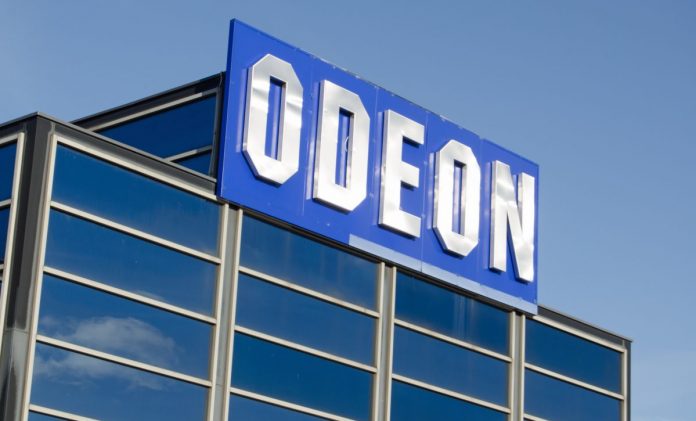 Well-known cinema chain Odeon is set to go on sale with an asking price of £1bn, it has emerged.

Private equity group Terra Firma, which owns Odeon and UCI cinemas, has revealed it aims to start the sale process by May, but added it may opt to list the chain on the London Stock Exchange instead.

The news comes after Odeon announced last April that profits for 2013 before interest, tax, and other charges fell 24 per cent to £69.2m on a five per cent slide in sales to £706.7m.

In 2011, the firm tried to sell the two chains, but failed to attract bids close to its £1.2bn valuation. A second attempt was also abandoned in 2013.

Currently, Odeon, Vue, and Cineworld dominate Britain’s cinema market. Together, they account for around 70 per cent of the UK’s screens.