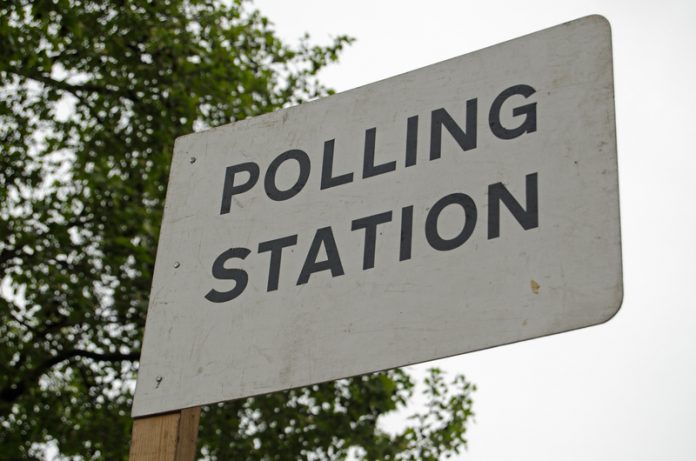 As the country moves to decide the next government, the OECD has called for more investment in projects that will encourage growth and productivity

The Organisation for Economic Co-operation and Development (OECD) says the next government must concentrate on increasing productivity, rather than reducing the deficit.

The organisation warned the UK was in the throes of a slowdown in growth, caused by the decision to exit the European Union. It urged the next government to look to investment programmes rather than trying to reduce the spending.

The think tank made the statement yesterday, ahead of polling opening this morning, warning that higher inflation and lower wage growth could see households ease up on spending.

Blow for the Conservatives

Labour said the findings were a “ringing endorsement” for its spending plans. Shadow Chancellor John McDonnell commented: “This is a hammer blow for the Tories’ economic credibility.

“Only Italy is set to be a worse performer than Britain amongst the major economies, and the Tories’ cliff-edge Brexit will trash business investment.

“The OECD’s call for increased investment in our economy is a ringing endorsement of Labour’s economic policy in this election, and shows the clear choice voters have on Thursday.

“It is between a Labour plan for serious investment in our economy, with a focus on living standards and a jobs-first plan for Brexit; or a Tory plan that would hold our nation back with continued cuts to vital public services and chronic under-investment.”

The OECD said the next administration needs to utilise low interest rates, long debt repayment periods and the Bank of England’s quantitative easing programme to address weaknesses in the regional economy.

Its latest report stated: “The UK economy has been increasingly exposed to international trade and competition.

“This raises productivity and incomes, but also has downsides as sectors adjust and workers are displaced.

“Dealing with these downsides requires stronger policies to ease adjustment. Higher investment in transport infrastructure, in particular in less productive regions, would improve connectivity and the diffusion of knowledge. Higher housing supply would improve the matching of skills to jobs in the labour market and ease the reallocation of resources towards sectors with stronger comparative advantage.

Labour’s funding plans do not add up

Labour might see this as a victory, but the Institute for Fiscal Studies warned earlier in the election campaign that the party’s funding plans simply do not add up. The organisation accused both the Tories and Labour of sugarcoating the truth.

“They can’t raise the £50bn they say they would raise just from the increases that they say, so you can’t raise that amount of money just by taxing companies and a little bit off the rich.”

Tory Chief Secretary to the Treasury David Gauke said: “Jeremy Corbyn is planning the biggest tax hikes the county will have ever seen which would put jobs at risk, the economy at risk and family finances at risk.

“Corbyn is already planning to break his manifesto promise with a tax rise on married couples, but the black hole at the heart of his spending plans would mean further tax rises for ordinary working families.

“In just 11 days’ time the Brexit negotiations start, but Corbyn’s plan would crash the economy at home while he fails to secure a good deal abroad.

“Only a vote for Theresa May and her local candidate on Thursday will ensure we can keep taxes low, secure a good Brexit deal and protect our national security.”

Voting is taking place across the country today.