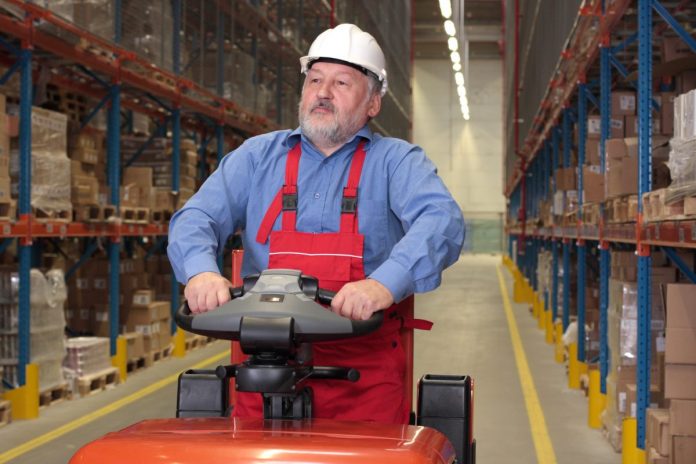 In her report ‘A New Vision for Older Workers: Retain, Retrain, Recruit’, Altmann suggested extending working lives would add £55bn a year to the UK economy, and would add one per cent to annual GDP for just one year longer in employment.

She said: “Academic and historical evidence shows that, far from damaging job prospects, keeping more older people in work is associated with rising employment and wages for younger people.”

Altmann also warned of a serious labour and skills shortage if the number of over-50s leaving the workforce continues at the current rate. By 2022 there will be 700,000 fewer people aged 16-49 in the UK. Altmann argued that immigration would not make up for the loss.

Furthermore, her report claimed there is “significant ageism” in the workplace, which creates barriers to promotion and training opportunities.

The report recommended the government should appoint a national champion for older workers, introduce a national strategy to improve adult skills, impose new penalties to tackle age discrimination, and improve job centre programmes for those over 50.

Altmann also called for more older presenters—in particular females—on television. She also said the government and media should stop using signs showing stooped-over people when writing about those over 50, as it feeds into the negative image of old age. 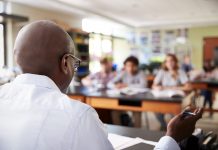