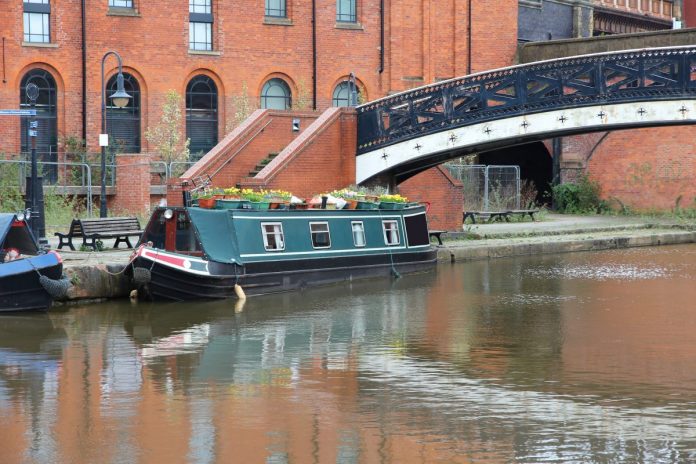 A new interactive online map has shown the potential heat energy available in over 4,000 rivers, estuaries, canals, and coastal sites…

According to the government at least one million homes and businesses across England could benefit from clean renewable heat via waterways.

Now, an interactive map has shown over 4,000 potential sites where heat sources could be found. These waterways could provide over six gigawatts of low-carbon heat to communities.

Water source heat pumps could eliminate the need for gas-fired domestic heating. This could cut the carbon footprint of the average household by up to 50 per cent.

Energy and Climate Change Secretary Ed Davey said: “We need to make the most of the vast amount of clean, renewable heat that lays dormant and unused in our rivers, lakes and seas.

“Doing this will help contribute to an energy mix that maximises clean, reliable home-grown resources rather than relying on foreign fossil fuels.

“It also provides a system that bolsters growth in our local economies, protects the natural environment, and creates resilient communities that are capable of producing sustainable power systems.

“This is exactly why we’re giving local people, developers and councils the keys they need to unlock the enormous potential of our waterways.”

Battersea Power Station has announced it plans to investigate the possibility of installing a water source heat pump. If installed, a pump at this site would provide heat to around 4,000 new homes, shops, office, and public amenities.

“Being located on the banks of the River Thames in central London we are ideally placed to investigate what role water source technology may play in supplying our energy needs and we are delighted that SSE will be undertaking a feasibility study to establish the options available to us.”

Richard Parry, chief executive of the Canal & River Trust, also commented. He said: “We very much welcome today’s announcement, which recognises the huge potential of water sourced heat pumps to deliver a low carbon solution to the UK’s heating and cooling demands.

“We have a number of innovative projects already underway, or in development, on our canals and rivers. These are delivering benefits for waterside businesses and the environment and proving again that, 200 years after they were built, the waterways are still bringing a whole range of benefits to the nation.”