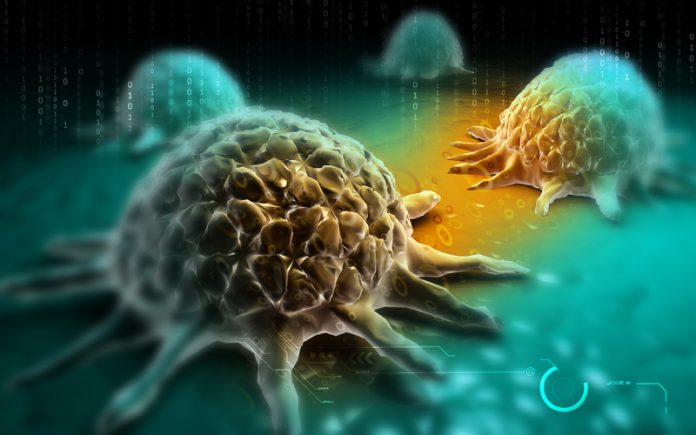 Cancer is undoubtedly one of the greatest health challenges of our generation, and kills more than 8.2 million people globally each year. According to the World Health Organisation, a 70 per cent increase in the number of cases of new cancer is expected to be seen over the next two years.

On a European scale, cancer is behind one in five deaths, with more than three million new cases reported annually. It is the second most common cause of death in Europe behind cardiovascular disease, killing 1.7 million people each year. This figure is expected to increase as Europe’s population continues to age at a rapid pace.

In a bid to raise awareness of cancer, from the 25 to 31 May is European Week Against Cancer. A number of organisation have been running conferences and campaigns to draw attention to the disease, which kills so many.

One such event was hosted on the 23-24 May, by the European Society for Paediatric Oncology (SIOPE). Some 6,000 young people die of cancer each year, with some 300,000 survivors of cancer diseases still experiencing side-effects of their treatment into adulthood.

SIOPE aimed to draw attention to the plight of young people fighting cancer by raising awareness of the importance of improving the quality of survivorship, as well as tackling the cure rate.

The event, ‘PanCareSurFup for Childhood Cancer Survivors – Acting Now!’, was the first European Conference to address survivorship in children who have suffered cancer. Survivorship is a key area of interest for SIOPE, and forms one of the main objectives of the SIOPE Strategic Plan – ‘A European Cancer Plan for Children and Adolescents’. This document was agreed by the childhood cancer community and includes solutions to the current issues in the field.

The organisation has also campaigned to have the EU Paediatric Medicine Regulation revised to fit with the current needs of children and young people with cancers that are particularly difficult to treat. The regulation was adopted 10 years ago.