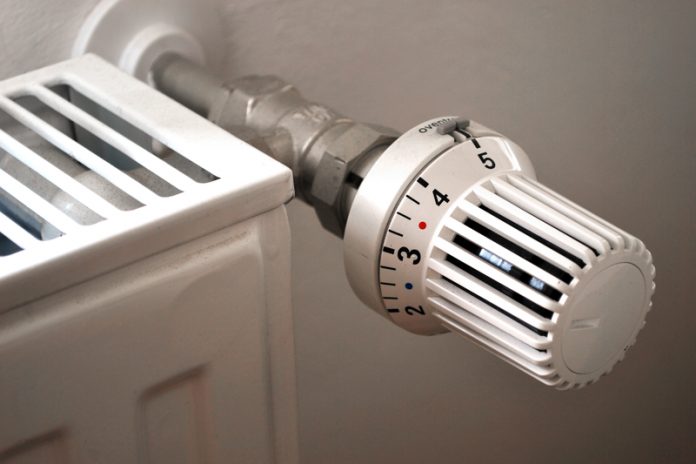 A new study examining how buildings that use a lot of heat and electricity can reduce their carbon foot print is being undertaken by Oxford City Council and its partners.

The city council aims to discover ways of generating electricity and heat across the city through the £136,000 study.

The project is supported via funding from the Department of Energy and Climate Change (DECC). As part of the investigation, the city council is looking into the potential of installing pipes under the city centre and the area of Headington to create a city-wide heat network.

The heat network would enable businesses in the city centre to connect to the network and heat their properties from the same high-efficiency boilers and combined heat and power plant (CHP).

The overall aim is to have a large network of heat pipes beneath Oxford, which could potentially heat homes as well by using excess heat from local industry. This could both cut heat wastage and save residents and businesses some 20 per cent on bills.

The city council said if the scheme is successful it could become the single largest contributor towards reducing carbon emissions in Oxford, as it could lower this total by around 20 per cent.

The study will be led by Oxford City Council’s Environmental Sustainability team, Low Carbon Oxford partners and specialist consultants. Some 195 buildings will have their heat consumption mapped, which will allow the team to analyse the costs and benefits of deploying a heat network across the city.

Councillor John Tanner, City Executive Board Member for A Clean and Green Oxford, said: “Oxford City Council punches well above its weight and leads by example when it comes to tackling climate change, which is one of the biggest threats not just to the city through flooding but to the entire planet.

“We have ambitions to achieve even more, which is one of the reasons why we have teamed up with Oxfordshire’s other district councils to launch a set of proposals that will devolve more power to local people and unlock £6bn of funding.

“These devolution proposals will give the City Council powers over transport, for the first time since 1974, enabling us to do a lot more to tackle climate change and air quality in the city.

“One simple example of this is that the heat pipe network will suddenly become significantly easier to achieve if we become the highways authority for the city because we could install the pipes under either the roads or pavements – both of which the County Council currently has responsibility for.”

The findings are expected to be shared with the public later in the summer.