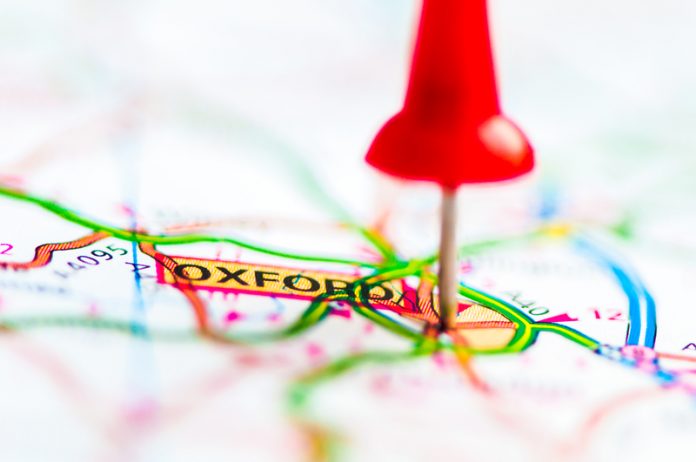 Plans to reform local government across Oxfordshire have been scrapped, despite the potential of major savings…

Plans to reform Oxfordshire councils will not go ahead, it has emerged. Officials said there was no point discussing the findings of two reports costing £200,000 that examined how to cut the number of councils in the area.

The reports revealed replacing Oxfordshire’s six councils with a single authority would save more than £22m a year. If it had gone ahead the new unitary authority would have been the third largest of its kind in England. It would have had responsibility for services such as housing, transport, waste disposal and social care. The reports also recommended a directly-elected mayor, which would help win devolved powers for the region.

Leader of Oxford City Council Bob Price said debating the issue would be “a waste of time” as there was a bitter disagreement over how many authorities should exist under the system.

Speaking to the Bicester Advertiser, he said: “The Government has been clear that we cannot make progress without a consensus, which does not exist.

“That is not likely to be achieved, so we are not going to carry on talking about it.”

Instead, council leaders will revive previous proposals for a devolution bid jointly agreed in February.

Price added: “We are going to re-energise those proposals and take them back to the Government and the civil service is happy for us to do that.

“In many ways that is more important than local government reorganisation, because what Oxfordshire needs is stability and that is what devolution is all about.”

The reports found that a single council would see the number of elected councillors drop from 282 to as few as 75, and could save taxpayers £113m by 2020. Three councils could see £75.5m saved by 2020, while two or three councils could force more accountability to local people.

The reports, which were produced by PwC, also looked at two councils, with one being an expanded Oxford. This could save £94.5m by 2020. However, expanding the boundaries would be required to stop the city hitting a £6.2m deficit by 2020.

Speaking to the Oxford Mail leader of Oxfordshire County Council Ian Hudspeth said: “I welcome publication of both reports together so residents and everyone else with an interest in public service improvement can make up their own minds.

“I will be looking to work with the districts on areas of common ground in the hope of finding a way forward.”

He added: “I will do whatever I can to make sure that happens.

“It is time to get a new deal for Oxfordshire.”

The cost of the reports has been highly criticised by local government officials in the area.

Andrew Gant, leader of the Oxford City Council Liberal Democrats, said: “This process has turned into an expensive shambles.

“As the reports show, unitary government could clearly bring huge benefits but the district and county councils have instead turned this into a turf war between them.

“It has always been clear that would require agreement, not simply rubbishing what the other side says or bullying them until they agree with you.

“The fact remains the current system of local government does not work in the interests of people in Oxfordshire and we want a continuation of the debate.”