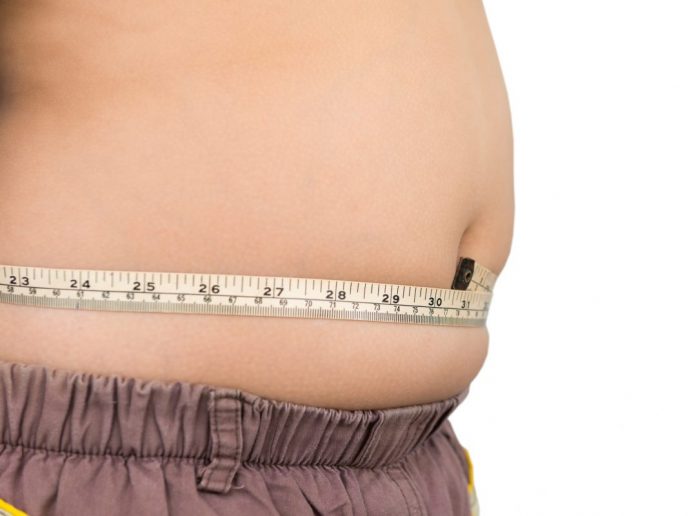 Researchers have warned that parents are failing to spot obesity in their children, leading to significant health consequences…

A study involving 2,976 UK families revealed only four parents thought their child was overweight, despite medical assessments finding there were 369 children classified as suffering weight issues.

The research, published in the British Journal of General Practice, was undertaken by the London School of Hygiene and Tropical Medicine and the UCL Institute of Child Health. The data revealed the “enormity” of the obesity epidemic.

The National Child Measurement Programme found that one in five children in Year 6 is obese. An additional 14 per cent are classed as overweight.

Questionnaires were given out to the families, who were asked to verify if they thought their child was obese, overweight, underweight or a healthy weight. However, 31 per cent of parents underestimated the weight of their child. Parents only recognised an issue with children who were at the high end of the scale.

“If parents don’t recognise a child is obese then they’re very unlikely to do anything to help their child move to a more healthy weight.

“Then it’s a potential major public health crisis being stored up.”

The researchers said the main reason parents failed to identifying their child’s weight problem is the loss of a sense of healthy weight as the nation has become heavier.

Chief Executive of the Royal Society for Public Health, Shirley Cramer, commented on the research, stating: “School education from a young age should focus on the importance of active lifestyles and healthy diets to ensure our society is one that understands the relationship between diet and good health.

“Parents are key role models for their children and it is imperative they are aware of all the factors that can influence health.

“However, it is not just the role of the parents, society as a whole needs to help enforce messages about eating well.”

Tam Fry, from the Child Growth Foundation, staid: “To the obesity specialist it is incomprehensible that parents cannot tell if their children are overweight.

“You sometimes have to wonder if they are in total denial, but when you realise that even health professionals may often have difficulty in recognising obesity in their patients, the enormity of our obesity epidemic sinks in.

“The knock-on risk of extreme overweight to the individual’s and country’s health cannot be emphasised enough.”