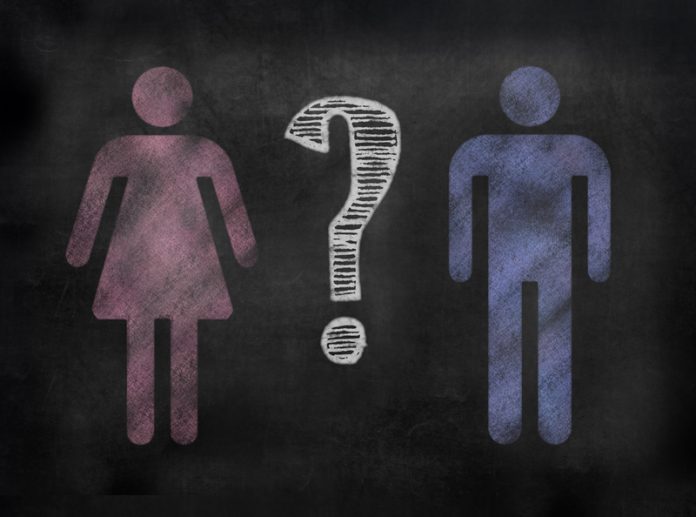 A total of 1,200 claims are being launched against Glasgow City Council relating to equal pay. Union GMB Scotland has registered a collective grievance against the local authority’s care company Cordia.

Cordia is a different legal entity to the council. However, GMB said it believed the claim was likely to come under the council’s responsibility.

The value of the claims could see the council pay out hundreds of thousands, if the cases are won.

Louise Gilmore, GMB Scotland organiser, said “Glasgow City Council and Cordia have a disgraceful record on equal pay and the treatment of women.

“We are adamant Cordia and Glasgow City Council will be held to account for the disgraceful way thousands of GMB members, predominantly women have been treated.”

A spokesman for Cordia said: “We have received the letter and will respond in due course.”