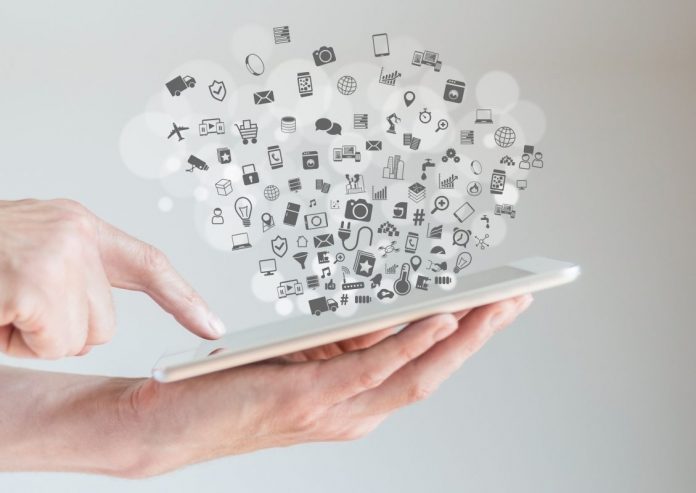 Jeremy Watson, Professor of Engineering Systems at UCL and Emil Lupu from Imperial College London outline how the new PETRAS research hub aims to fill knowledge gaps and promote safe and secure use of the Internet of Things…

The PETRAS Hub, with £9.8m funding recently awarded by the Engineering and Physical Science Research Council (EPSRC), brings together 9 leading UK universities and around 50 user partners representing both the private and public sectors. User support extends the funding by a further £13m, to nearly £23m.

Following a strategic review chaired by the Government Chief Scientific Advisor in 2014, a report, ‘The Internet of Things: making the most of the Second Digital Revolution’, was published. This emphasised the economic importance of the IoT, which would only be released by maximising its cybersecurity while not inhibiting vibrant technical and business development. Recommendations included research and skills development, smart procurement by government and the creation of standards to ensure a safe and effective IoT ecosystem.

A response by government including EPSRC and Innovate UK, created the £40m IoTUK initiative, which is being delivered through funding from DCMS. This also includes a city demonstrator (won by Manchester with their CityVerve initiative), Healthcare projects with NHS England, an Innovation Accelerator and the PETRAS Hub. The Digital and Cities Catapults are playing a key role in connecting outcomes from IoTUK with the greater community.

Principles of the PETRAS Hub

PETRAS stands for Privacy, Ethics, Trust, Reliability, Acceptability and Security – these are vital in ensuring the successful adoption of the Internet of Things (IoT). These 6 themes form the central focus of PETRAS, which gives emphasis in equal measure, to the physical and social science aspects of the adoption of new technology. The Hub partners comprise a core cross-disciplinary team of UCL, Imperial College, Oxford, Lancaster and Warwick, augmented by 4 specialist contributors at

Surrey, Southampton, Cardiff and Edinburgh. Each of the academic partners links to several of our large cohort of user partners, which range across sectors from banking, through healthcare to mobile telecommunications.

In order to best represent and investigate the opportunities and challenges of the wide span of IoT applications, we have created a project structure which feeds into the generic themes of interest; privacy & trust, safety & security, harnessing economic value, standards, governance & public policy, and adoption & acceptability. A number of projects will provide evidence under these headings; these we have grouped by type or sector into ‘Constellations’. Around 20 initial projects cover the constellation themes. The programme has been designed so that further internal calls for projects can be shaped to fill the research gaps identified with user partners and then consolidate the research outcomes into concrete demonstrators. PETRAS aspires to become the go-to place for research in cyber security of the IoT in the UK by creating an inclusive technical and social platform for innovation that will continue beyond the end of the funded period.

Transport & Mobility projects will include smart street planning, pricing and road maintenance, and security and privacy solutions for communicating autonomous and semi-autonomous cars and infrastructures. The Health & Care constellation will include modelling and analysis for body sensor networks, security mechanisms for miniaturised low power chips, and an investigation of the factors of user trust in medical applications of IoT. Design & Behaviour explores the role design plays in influencing the adoption of IoT. In particular, how design and engineering can actively encourage or discourage behaviours, so that privacy and trust are enhanced and adoption is promoted. Projects under the Infrastructure heading look, from a policy angle, at approaches in various countries and across borders to manage IoT threats and increased attack surfaces. These projects include tools to analyse threats in many contexts. Identification constellation projects deal with the trustworthiness of identification systems and evaluating identification technologies, protocols, and procedures alongside privacy strategies, to identify robust solutions that deliver a balance between identifiability and privacy of IoT technology. Supply & Control Systems projects cover secure IoT-augmented control systems for industry and buildings, and exploring the economic value of IoT data in cyber-physical supply chains. The Ambient Environments constellation investigates the impact of security on adaptability within cross-layered network wide protocols for low powered IoT devices. A combination of ‘In the Wild’ experiments on the Olympic Park and focus groups will explore the boundaries of privacy, trust and personalisation.

Director: PETRAS, and Vice-Dean of Engineering Sciences at UCL

Deputy Director: PETRAS, and Director of the Academic Centre of