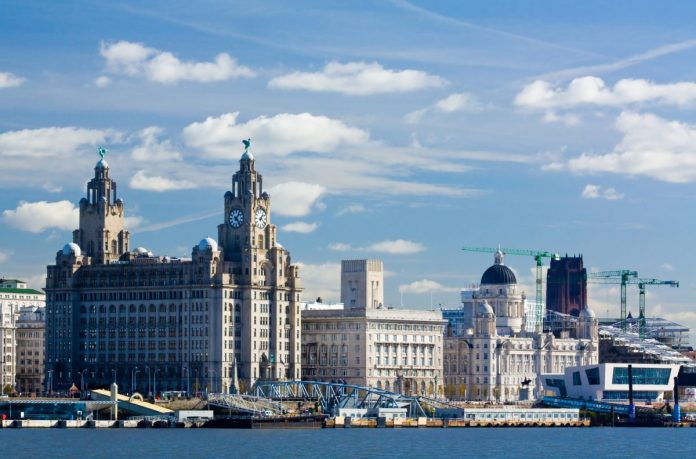 The ‘Getting By?’ report collated evidence from 30 families across the city, with a least one parent in low-paid employment. The experiences of some families were described by Liverpool’s mayor Joe Anderson as “simply heartbreaking”.

The document, which spans 164 pages, was commissioned by the council’s Action Group on Poverty, and will be presented to the All Party Parliamentary Group on Poverty at the House of Commons later today.

The report followed the progress of the families for a year. It included office workers, teaching assistants, carers, cleaners, hotel and restaurant staff, and manual workers. It involved people from Liverpool’s Chinese, Black British, Polish, White British and Somali communities.

The families involved remained below the 2014 Minimum Income Standard—the “level deemed necessary to achieve an acceptable basic standard of living”.

Anderson said the report was “all the more eloquent and compelling because it comes out of the mouths of those directly affected”.

He added: “It is simply heartbreaking and maddening that so many people are struggling to get by like this. It isn’t their fault.”

The mayor said it was “a call to action” and that it required “all politicians to focus on alleviating the pressures on working families”.

Liverpool City Council, like the majority of local authorities, faces significant cuts to its budget. The council has seen a 58 per cent cut to the government grant, and said the working poor needed more support to survive.

In response to the report, the Department for Work and Pensions (DWP) said employment was at a record high and that poverty was “at the lowest level since the mid-1980s”. However, this report highlights the disconnect between what the government is saying and what the poorest parts of society are telling them.

The DWP said: “Our reforms mean that we’ve made good progress in tackling both the root causes of poverty and social mobility.

“We have a strong safety net in place and continue to spend £94bn a year on working age benefits to support millions of people who are unemployed or on low incomes.”

The government are quick to bring up employment figures when faced with these kinds of facts, but time and time again the research keeps revealing the abject poverty many corners of the nation are trying to dig themselves out of. What is clear is that low income families are in trouble, and not just in Liverpool, but across the nation. This government, and the successive one, must tackle social inequality and help the poorest among us to live, not just survive.