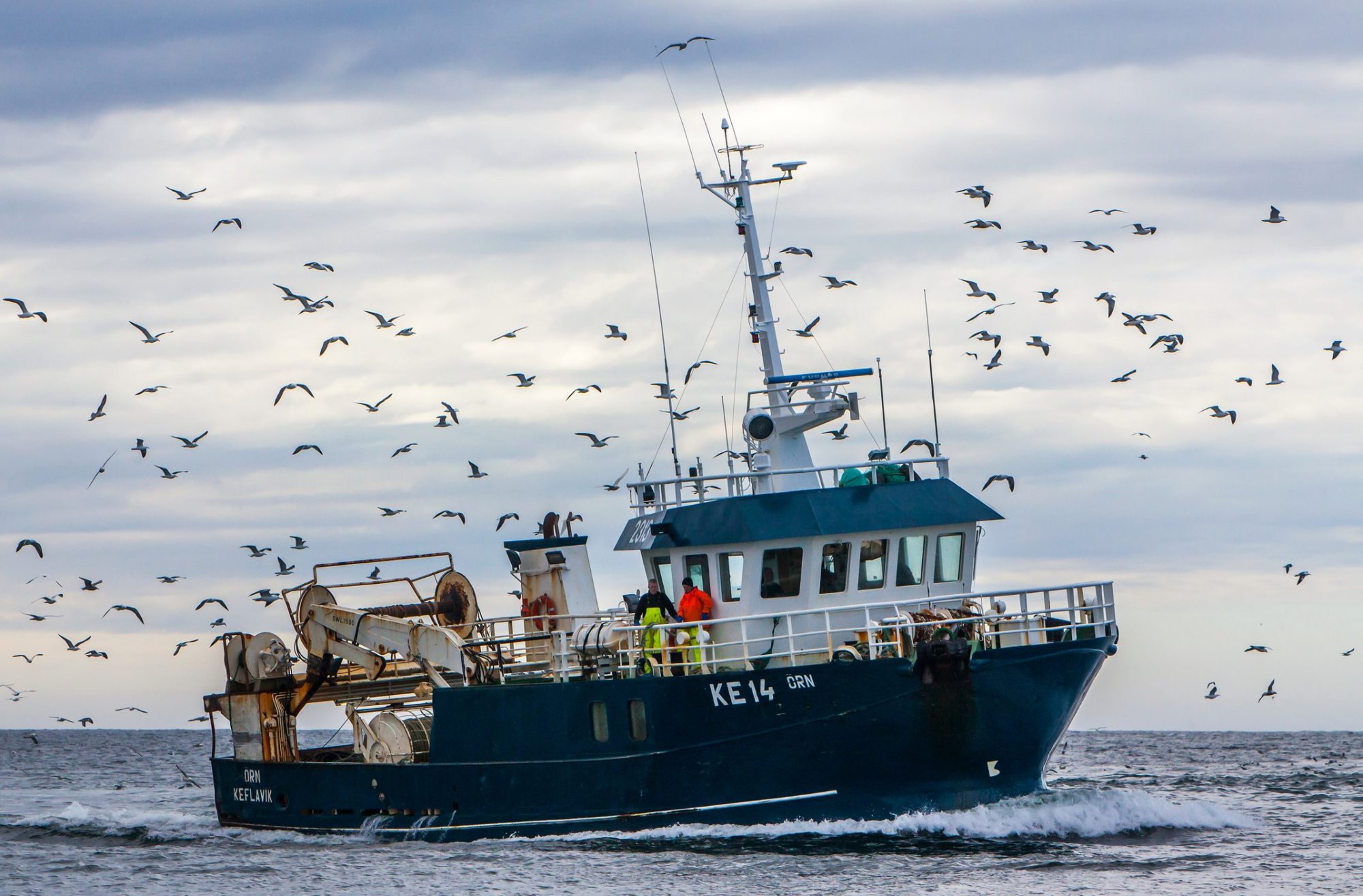 Polar Fishing Gear from Iceland, has completed a big step in their latest development of trawl doors – the Poseidon Remote Controllable Trawl Doors – when a pair of 4.1m2 Poseidon trawl doors were tested onboard the modern 70m Icelandic research vessel, Árni Fridriksson.

This revolutionary idea, where each wing can be controlled individually, can move the fishing gear to the optimal position to catch the school. This is very effective when combined with other fish finding equipment in the fishing vessels.

During the test tows, with maximum doors spread and all wings closed for minimum flow of water, the door-to-door distance was 72m and when adjusting to minimum doors spread with all the wings open for greater flow of water, the door-to-door distance was reduced to 54m. The power output to the propeller dropped from 510kW towing at 4.8 knots down to 455kW when the spreading force was reduced. Fuel consumption during towing with the doors adjusted in maximum spread was 163litres per hour and was reduced to 138litres per hour during minimum doors spread.

We expect that use of remote controllable trawl doors will have a huge effect on trawl fishing for the benefit of more economical operations and several environmental issues: