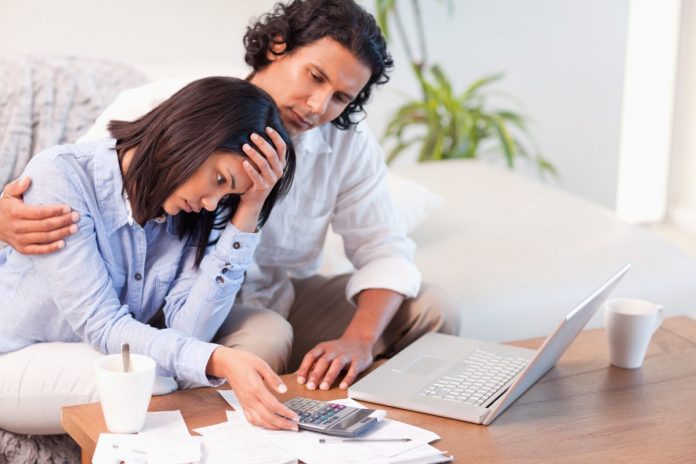 Research conducted by the Joseph Rowntree Foundation has shown that one in four people under the age of 30 is at risk of suffering financial hardship.

The report, ‘Monitoring Poverty and Social Exclusion in Scotland’, noted that young adults under the age of 30 have the highest risk of poverty than any other age group.

Additionally, more qualified people are increasingly finding themselves in low-paid work. In 2003 only five per cent of low-paid workers had a degree. In 2013 this figure increased to 13 per cent. It also revealed the improving picture for children and pensioners, who have seen their poverty rates halved in the past decade.

Social Justice Secretary Alex Neil called for businesses to pay the Living Wage to help people get themselves out of poverty.

However, Labour’s shadow Scotland secretary Margaret Curran said the report revealed the depths at which “the Tories have completely failed Scotland’s young people”.

JRF Chief Executive Julia Unwin said: “Falls in child and pensioner poverty over the past decade in Scotland show that poverty can be reduced.

“But sustained action must be taken to stop a lack of high-quality work, and a shortage of affordable homes from trapping a generation of young people in poverty.

“All of us in government and local government as well as employers, housing providers and the NHS, need a shared focus to alleviate the impacts of poverty across all age groups.”

The report also found that almost one in six Job Seekers’ Allowance claimants faced sanctioned each month in 2013. This figure was double the highest rate in the years before 2006.

Dr Peter Kenway, director of the New Policy Institute and author of the report, said: “Organisations across Scotland, local councils, the NHS and businesses are accepting a responsibility for acting against poverty and are making plans accordingly.

“The challenge is to turn words into deeds. Involving people with direct experience of poverty themselves is vital to this.”

Recommendations within the report include more encouragement for employers to pay people the Living Wage, better training for low-paid workers, and a reduction in the use of sanctions against benefit claimants.