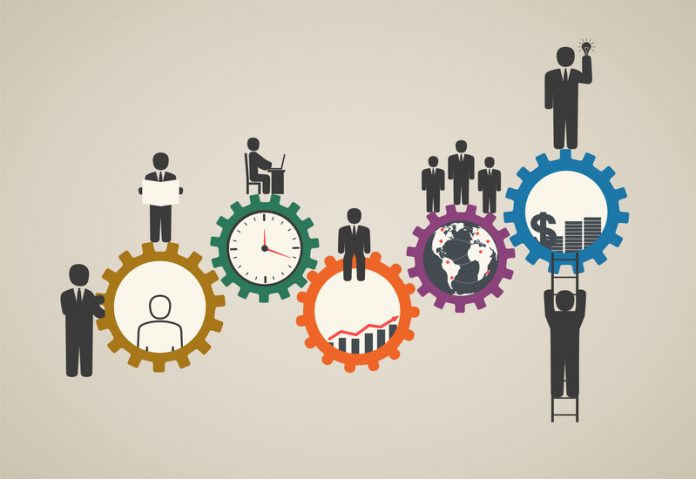 Sungard Availability Services shares how being prepared for the worst enabled a customer to publish its daily newspapers on time and in full, despite being caught up in a terror attack on its doorstep. As well as having a duty to keep its workforce safe, the newspaper publisher had an obligation to its readers to continue reporting the news.

News publishing is an around-the-clock operation and just before 10 pm on Saturday 3 June 2017 – the night of the London Bridge and Borough Markets terror attacks – 204 employees were hard at work. The Sunday editions of the national papers had just been sent to the printers, but employees were still on shift to work on the online editions, particularly the tablet format, which are updated in real time.

A handful of journalists had left the building minutes before the combined vehicle ramming and stabbing attack that killed seven people and injured 48. One was clipped by the wing mirror of the terrorists’ van and called in the story to the news desk. Two reporters left the building to investigate, escorted by a building security officer. On their way to Borough Market, hearing gunshots, they immediately made their way back to the newspaper offices. It quickly became clear that the team was in the middle of a terror attack taking place on their doorstep, with events unfolding rapidly.

The publisher activated incident management procedures and, prioritising occupants’ safety, immediately took the decision to lock the building down.

Around 1 am – half an hour after the police had formally declared a terror incident – the company invoked its Workplace Recovery contract with Sungard Availability Services. Sungard AS swung into action to get the newly-refurbished recovery centre set-up to the predefined specification, ready to receive journalists and other staff before the start of the morning shift at 6.45 am.

However, it transpired that the company’s designated recovery site would be inaccessible, being within the police cordon. This was not a problem as Sungard AS’ rollback capability enables customers to recover to the next available facility, which was just over half a mile away.

The publisher’s recovery was so effective that on Monday 5 June it produced full editions of its newspapers from the recovery facility. Crucially for the newspapers’ distribution operation, it was able to honour the joint distribution agreements in place and avoid the additional costs incurred by delays.

Nonetheless, the publisher took away some learning points from its experience:

While the publisher could redirect phones to the recovery site on a one-to-one basis, it has invested in an enhanced solution to more closely replicate its newsroom environment.

Site visits were arranged to increase familiarity with the recovery facility.

More pre-prepared communications templates were created to save valuable time in a crisis.

Public sector organisations quadrupled the sums spent on insuring against terror attacks in 20171. Indeed, Southwark Council, whose headquarters building at 160 Tooley Street is just a short walk from London Bridge, has insured it for £34,000 to cover damage in the event of future attacks.

But while insurance will mitigate financial loss from a disaster or emergency, it will not protect an organisation from reputational damage or long-term losses due to its inability to recover or provide contracted services. In today’s always-on environment, stakeholders will simply wonder why the organisation was not prepared.