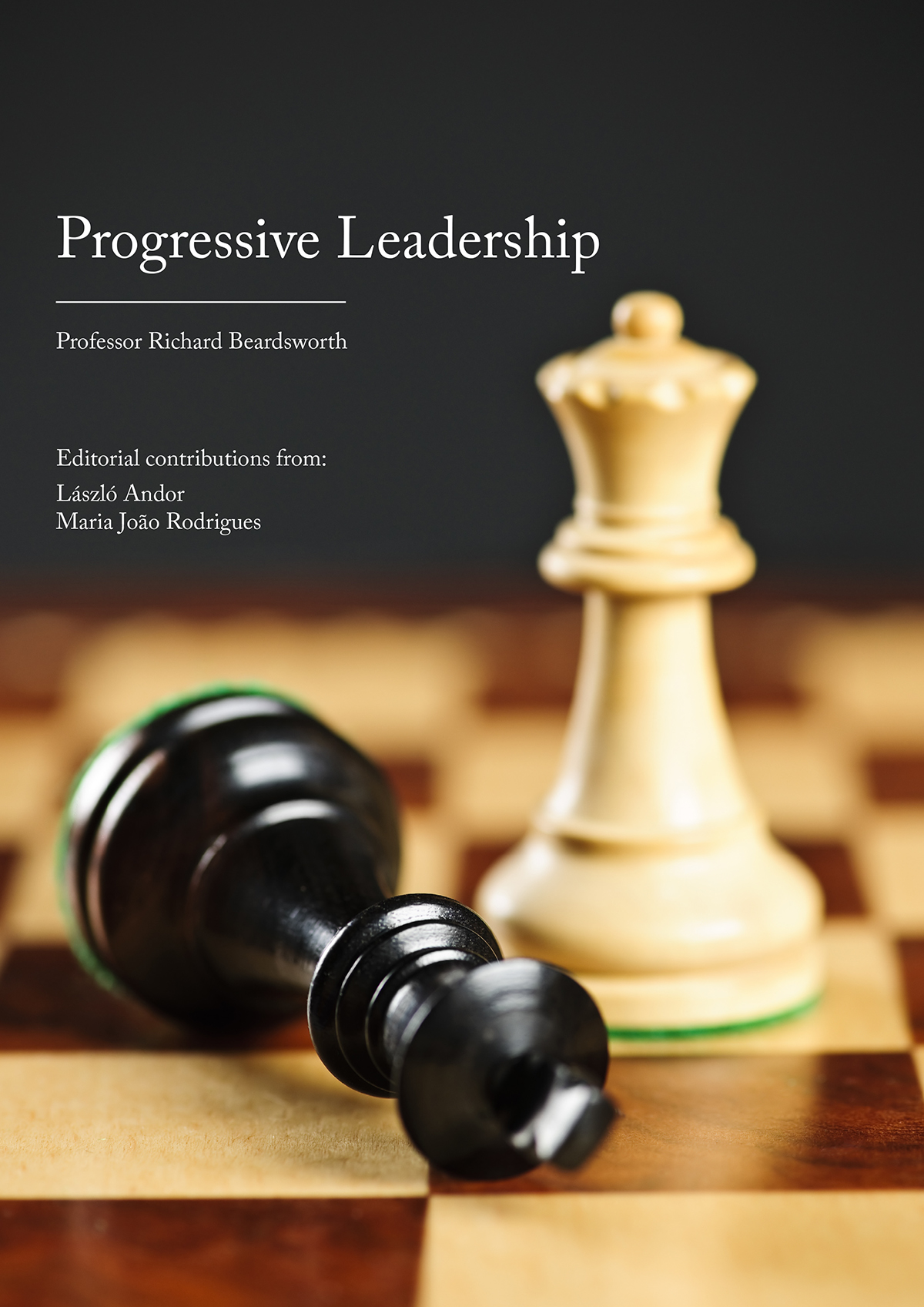 In the contemporary world, states wield immense, intricate powers both domestically and internationally. With the example of a viral pandemic, state decision-making in vaccine distribution has chartered the course of life and death itself.

Trained as a political philosopher, Richard works in the discipline of International Relations, focusing increasingly on the ‘big thinking’ necessary to join the dots between climate science, politics and governance, and sustainable development.

In this analysis, Professor Beardsworth dives into the meaning of progressive state leadership today – especially now that the US administration has changed from Trump to Biden, seeming to highlight how crucial state leadership really is.

According to scientists, the Earth is set on a course to increase temperature by 3°C. Even a maintained temperature would cause over one-third of the world’s food production to be destroyed and create irreversible damage to human lives globally. But in this situation, a spiralling one, Professor Beardsworth argues that it is time for progressive state leadership to function as it could. He describes states as the “key agent of change”, under which NGOs, civil society, cities and individuals can also participate in real action against climate change. He further suggests that the meaningful way to stop this crisis is for states to implement policy measures which are respected globally, upheld by enough regions to make a difference to the ailing state of the Earth.

But what measures are currently being imposed and how are they working?

To learn more about them, read this incisive, instructive analysis by Professor Beardsworth on how progressive state leadership can be an explicit tool to fight climate change, as it encroaches on the continuation of humanity.