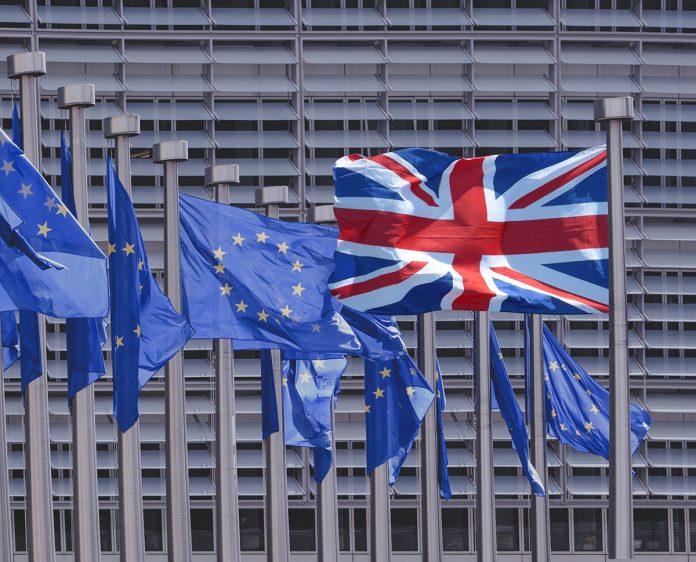 Richard Beardsworth continues his series on the nature of progressive state leadership, asking how the present merger of British diplomacy and development could promote global leadership in a post-Brexit UK

For Boris Johnson, the merger of the two ministries, with an amalgamated budget of £13 billion (‘a super-department’), serves ‘to safeguard British interests and values abroad’ and ‘seize [global] opportunities ahead’. For Dominic Raab, it will ‘maximise the global impact of our foreign policy’ all the while ‘giving taxpayers better value for money on aid spending’. Criticisms of the merger have been equally clear from the NGO sector. The merger presents a ‘subordination’ of the goals of DfID to those of the FCO. It thereby places national security interests over the needs of the extremely poor (poverty reduction) and of the vulnerable (humanitarian assistance) and ‘re-politicises’ the development agenda.

Over the last eighteen months I have written a series of profile pieces for Open Access Government on the nature of progressive state leadership in the coming decades of global challenges and crises, the last concerning leadership on climate change at the UN Conference of the Parties in 2021 in Glasgow. I ask here how the present merger of British diplomacy and development could promote progressive global leadership in a post-Brexit UK.

The development agenda has of course always been political. Development models emerged out of a particular situation (the legacies of colonialism and post-1945 ‘development gaps’) and reflect particular interpretations of how human societies grow (with more or less emphasis on economic or social needs, on market or state provision). The origins as well as the choices of development are political from the first. The right question, therefore, to ask regarding the present merger of DfID and the FCO is what political vision and what political goals should frame this new super-department.

Notwithstanding COVID-19, several present national and international priorities offer strategic direction for states that wish to be perceived as progressive (of which ‘post-Brexit global Britain’). At the national level the future identity and role of Britain both within itself and throughout the world are far from decided; Britain seeks nevertheless to play ‘a global role’ and exercise ‘global impact’; next year the country presides the G7 as well as COP26; and FCDO officials, straddling diplomacy and development, are acutely aware of the global challenges ahead—a new international order in the making, climate change, sustainability, global health, and social justice.

At the international level, to one side of the rhythms of geopolitical disorder, two agendas are outstanding for the coming decades: Agenda 2030 (the Sustainable Development Goals) and the Climate Change Agenda (halving global carbon emissions by 2030, net zero planetary society by 2050). For a progressive approach to the requirements of state leadership today, future strategic direction, together with the vision that underpins it, could not be clearer: the dovetailing of national interests and global challenges within the overall framework of these two Agendas.

The world stands at a particular historical conjuncture. Extreme poverty has been reduced from 30% to 10% of the global population in the last forty years (although COVID-19 will halt the secular decrease); the western middle classes are becoming relatively poorer and the east and south Asian middle class absolutely wealthier; global inequalities are more within countries and less among countries; and climate change is rapidly changing our understandings of development. Increasingly development is no longer a question of the gap between ‘developed’ and ‘developing’ countries (the so-called ‘North/South divide’), but one of the sustainable life practices in general as developing countries become themselves ‘developed’, and previously developed countries become again ‘developing’—under the dual pressure of growing intrastate inequality and climate change. The very distinction between ‘developed’ and ‘developing’ is consequently being unmade and made anew.

The Sustainable Development Agenda needs to articulate this emerging situation in terms of global sustainability for all countries and populations and no longer become tied up (as it has since taking over the Millennium Development Goals) in the contradictions between the goals of economic growth, on the one hand, and stewardship of the environment, on the other. Bringing the two Agendas of Sustainable Development and Climate Change explicitly together means transcending the ‘North/South’ divide all the while remaining focused on the most appropriate measures to reduce extreme poverty (in Africa, above all).

This new historical conjuncture, together with the two international Agendas of Sustainable Development and Climate Change, can be taken up, precisely, into a national political vision that frames the future direction of the FCDO and its diplomatic and development goals. Climate change has already become a national security issue for most states in the world, and climate action is fast becoming a major foreign policy issue: hence the critical importance of COP26 and its presidency with regard to ratcheting up the national commitments of the Paris Agreement. Rehearsed above in terms of a comprehensive and integrated understanding of global sustainable practices, a refashioned Sustainable Development Agenda can serve to align the interests of foreign relations and those of development without over-compromising the specificities of each.

The present historical conjuncture offers an excellent opportunity for the merger between the FCO and DfID to make national and global political sense. Dovetailing its own global ambitions with two outstanding agendas of the international landscape, the FCDO can find purpose in a vision that re-articulates what is meant by economic, cognitive and societal ‘progress’ in today’s world and help lead this world into a sustainable future during the next critical twenty years. Indeed, given the urgency and scale of action required, this vision should be upfront when Britain presides the G7 and COP26 next year.