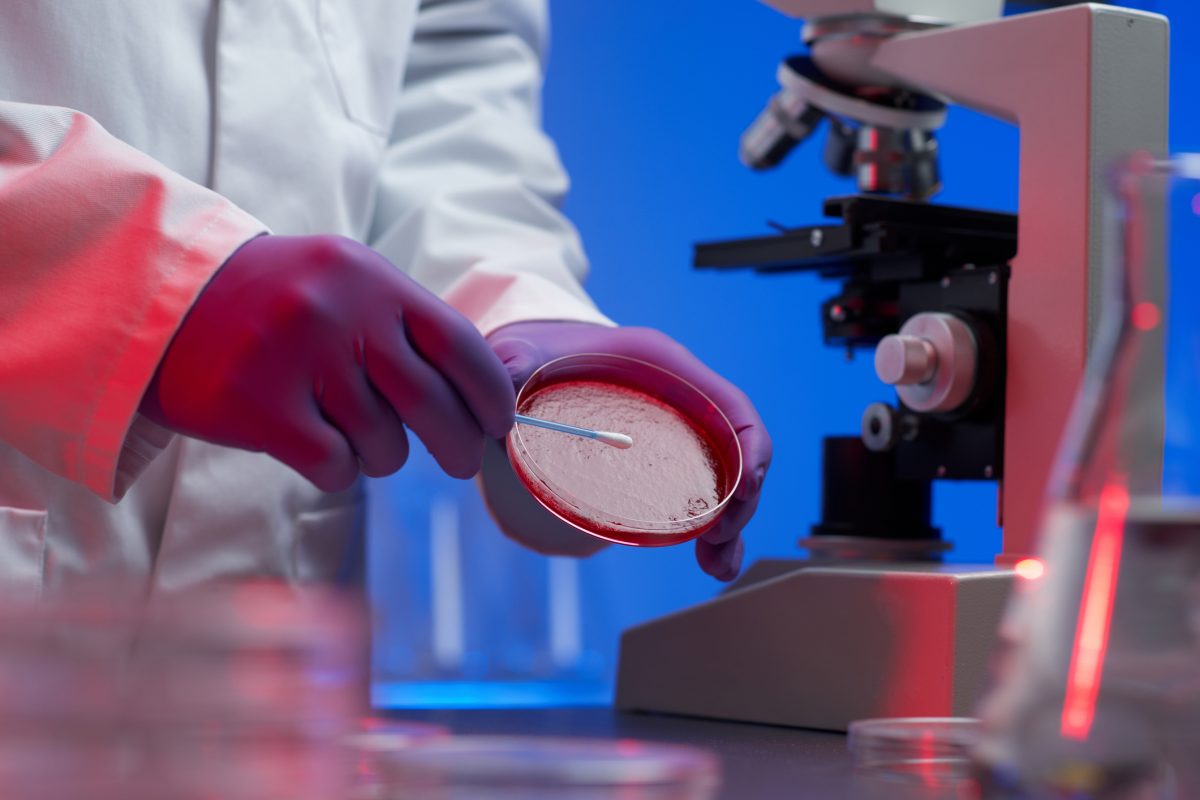 A new survey has praised the range and quality of research conducted at universities in Scotland.

A new survey produced by Research Fortnight analysed results from the 2014 Research Excellence Framework (REF 2014), looking at the quality of investigation in different subjects at universities across the UK.

A panel of experts scored the research of more than 52,00 academics from 154 universities across the country.

The survey found that the majority of Scottish universities maintained or improved their position in the league table, and more than 85 per cent in Scotland was assessed as having a significant impact on wider society and the economy.

According to the analysis, Edinburgh University scored 4th place, while Glasgow came in at 13th –both establishing moving up one place since 2008. The top 50 also included other major Scottish universities such as St Andrews, Strathclyde, Aberdeen, Dundee, Heriot-Watt, and Stirling. Most moved up the ranks, however, Aberdeen and Dundee slipped back slightly in the overall ratings.

The results placed Strathclyde’s physics department as the best of the UK, beating prestigious universities Oxford, Cambridge, and Imperial College.

The data also suggested that broadly speaking Scottish Universities have maintained or improved their rankings since tuition fees were abolished for Scottish students.

Scotland’s performance was noted to be higher than the UK average when assessed on the impact of its research. The analysis stated that every one of Scotland’s 18 higher education institutions conducted research that was judged to be of “world-leading” quality.

Chief Executive of the Scottish Funding Council Laurence Howells said: “Today we have had confirmation that our universities’ research is world-leading and impacts on almost every aspect of daily life, from the way we treat patients in hospital, to the way we communicate with smartphones.

“By making the most of our investments in research, Scotland’s universities are rightly on the podium with the best in the world. It is particularly satisfying that Scotland’s pioneering approach to collaboration through research pooling has helped to bring this success in the REF.”

Based on the breadth and quality, Edinburgh’s work in Sociology, in Earth Systems and the Environment, and in Computer Science and Informatics was rated as the best in the UK.

The principal, Professor Sir Timothy O’Shea, said: “Research at the University of Edinburgh is constantly expanding the depth of human knowledge and making an impact on the wider world – whether it be improving the effectiveness of youth justice policy and practice, or shaping the technologies used to manage the world’s data.

“Our outstanding researchers enable us to forge links with charities, businesses, policy makers and other universities, so that together we can tackle long-standing challenges at home and overseas.”

At the University of Glasgow, medicine has seen new drugs and treatments made available. Additionally, the university also undertook research that found new ways to control animal diseases such as TB in cattle and rabies.

Principal and vice-chancellor Professor Anton Muscatelli said: “It is particularly pleasing that, in line with the aspirations of the university set out in the university’s 2020 Global Vision, 31% of our output was judged to be of ‘world-leading’ quality.

“This success lies at the very heart of our contribution to the UK’s economy and, in particular, Scotland’s economy.”

Scotland’s Education Secretary Angela Constance welcomed the report, stating that the nation was “globally recognised for pioneering research”, with four universities in the world’s top 200.

She said: “The 2014 Research Excellence Framework has now shown that all of our institutions are producing world-class research in a variety of areas.

“Research is also key to our economic growth and prosperity.

“Figures published earlier this year showed that our £124m investment in eight innovation centres has the potential to generate up to £1.5bn and around 5,000 jobs for the economy, through sectors such as energy, aquaculture and construction.”

However, the University and College Union warned that many researchers are working on zero-hours contracts. It also said institutions should not use any perceived low scores as an excuse to reduce staff numbers, as research not included or rated highly in the REF still made a significant contribution.

UCU Scotland official Mary Senior said: “Our universities must be free to continue pushing the boundaries in their cutting-edge work.

“We must also recognise that a lot of research not included or rated highly in the REF is still incredibly important.

“Too often our world-leading research is being conducted by people with little or no job security. Universities must avoid any knee-jerk reactions to the results or use perceived low scores to try and make unnecessary cuts.

“We are not alone in criticising what we see as a flawed process when it comes to the REF and have outlined the need for a fundamental overhaul of the research system.

“We want to see better funding that expands our base, covering more institutions and more diverse areas of research.”