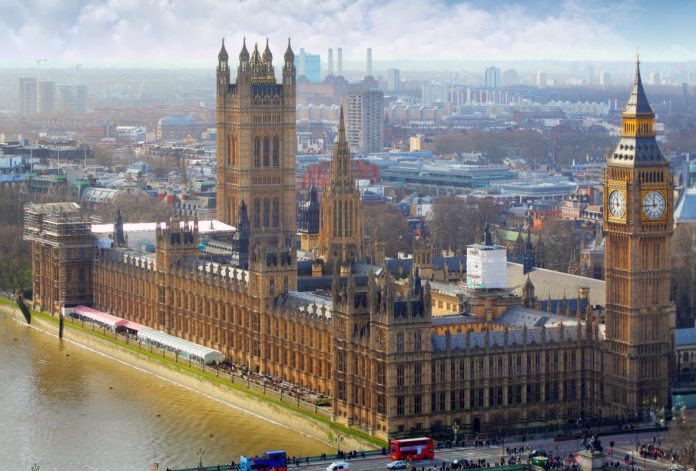 As the government readies for state opening of parliament, Adjacent Digital Politics examines what to expect…

This morning will see the official opening of parliament, during which time the government’s plans for the next parliament will be laid out. Despite having a slight majority of 12, the Conservatives are in a good position to press forward with policies that had been previously blocked by their Liberal Democrat coalition partners.

So, what is expected to come out of the speech this morning? One of the major topics will be the UK’s relationship with the EU. This has been an issue David Cameron has been pressing forward with this week, meeting with the president of the European Commission Jean-Claude Juncker and other heads of state from across Europe.

The main facet of this issue will be the plan to hold a referendum on Britain’s EU membership before the end of 2017. The details of voting eligibility will be outlined in the EU referendum bill, which is expected to have the same criteria as general elections.

A controversial part of the government’s plans will be the snoopers’ charter. The bill, which was previously blocked by the Liberal Democrats, is back on the books. It would see internet providers and phone companies forced to keep records of their customers’ browsing history for security services to use.

Employment will also be a focus of the speech. The Conservatives promised to create £3m more apprenticeships with money raised by lowering the benefits cap from £26,000 to £23,000. Controversially, it is expected strike laws will also undergo reform, changing the legal criteria for action.

Families are set to benefit from government plans, as free childcare will be given a boost from around 15 hours a week for three- and four-year-olds to 30 hours a week. This will be enacted from 2017. Under performing schools will also see measures put in place to ensure new leadership can step in. The government will also extend free school programmes to create 270,000 extra places by 2020.

Cameron also pledged in the last few days of the election campaign that he would put forward a law to prevent income tax, VAT or national insurance from increasing before 2020. He also said he would pass a law to ensure those who work 30 hours a week on minimum wage pay no income tax at all.

Another issue expected to be included is devolution, in particular the promises made to Scotland after the independence referendum. The recommendations outlined in the Smith Commission included plans to give Holyrood powers to set income tax rates and bands.

What do you think of the areas the government plans to focus on?