Home Open Access News Government News Queen’s Speech: what are the plans for the year ahead? 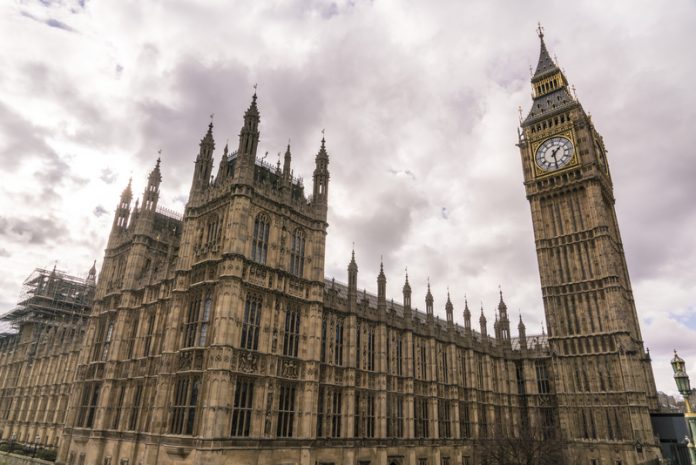 The official state opening of parliament today presented an opportunity for the government to outline its plans for the rest of the year. The speech, given by the Queen, highlighted a number of key areas including digital economy, transport, housing, employment, and the NHS.

In relation to the digital economy, the speech revealed all UK households will have the legal right to a fast broadband connection, with minimum speeds of 10Mbps guaranteed via the Broadband Universal Services Obligation.

Another element to come out of the speech was that some of the most remote areas in the UK could be pushed to contribute to installation costs.

Compensation will also be available for those who are affected by broadband services experiencing down time.

Investment in driverless cars, electrical vehicles, and drones will be encouraged, with the government ensuring insurance will be available for driverless cars in Great Britain.

Elected mayors in combined local authorities will also have the power to franchise local bus services, while councils will set standards for ticketing, branding, and frequency of services.

High speed rail was also given a boost as it was announced the government will have legal powers to go ahead with the network between London and the West Midlands.

The Neighbourhood Planning and Infrastructure Bill for England and Wales was also discussed, with a focus on speeding up housing developments by streamlining planning conditions. Compulsory planning orders will also undergo transformation to ensure the process is “cleaner, fairer, and faster”.

Local communities will be given more input into neighbourhood planning, giving them the chance to have a say over their community.

The government will work to simplify land ownership in response to a report from the Law Commission.

England will also benefit from a new framework that will enable local authorities to retain 100 per cent of business rates raised. Additionally, combined authority mayors will have the ability to levy business rate supplements to fund infrastructure projects.

Devolution terms for local authorities will also be set out in law.

Through the NHS Overseas Visitors Bill, overseas migrants and visitors will be charged for the NHS services they are not entitled to. Furthermore, fewer visitors from the European Economic Area will be able to access free health care due to tighter residency rules.

Changes will also be made to children and social work in England. This will see the adoption procedure sped up, a regulator put into place for training standards, and councils will also be required to tell children leaving care about the services they are entitled to.

Prisons will also undergo reform, with a new focus on training rehabilitation and education. Technology will also be implemented into the justice system in an attempt to modernise court processes and tribunals.

The Higher Education and Research Bill, which will focus in England, will see barriers for launching new universities removed, and will help existing education facilities receive university status.

In a bid to improve teaching standards, the government will also implement a new Teaching Excellence Framework.

Schools were also a focus of the speech, with plans for academies outlined after suffering a significant blow a few weeks ago. Local authorities will have the power to convert under-performing schools into academies and while the government aim to make all schools academies is no longer compulsory.

The Pensions Bill will see greater protections for people paying into Master Trusts—multi-employer pension schemes. These will have to meet new criteria and will require closer supervision.

Pension Advisory Service, Pension Wise and Money Advice Service will be merged into single body, and a new financial advice body will also be created.

Savers will also benefit via the Help to Save scheme, which will help low income families on certain benefits save. This will see those who manage to put aside £50 a month see this matched by the state.

Tax evasion will also be tackled, with new laws coming into place to make companies liable for stopping their staff facilitating tax evasion.