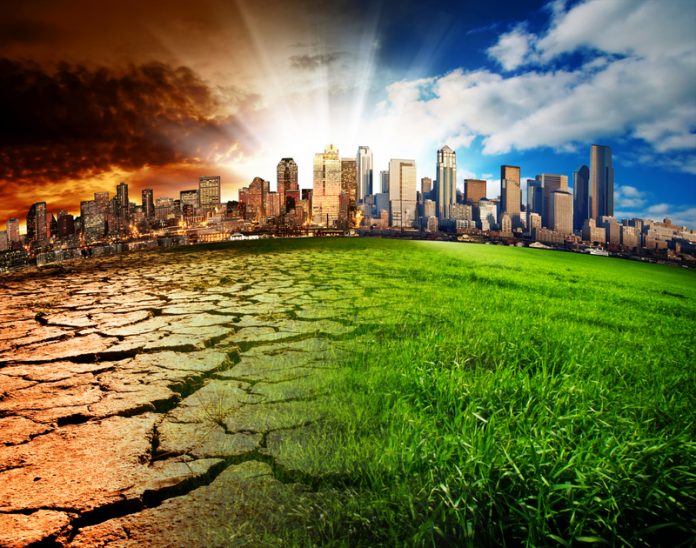 The policy discussion on whether we can limit global warming to not more than +2°C was of central importance at the COP21 negotiations in Paris in December 2015.

In this context, the following scientific questions are of major importance:

Aspects of these questions have been answered in the IMPACT2C project. IMPACT2C was a multi-disciplinary international project coordinated by GERICS, which ran between 2011 and 2015. The project has received funding from the European Union’s Seventh Framework Programme for research, technological development and demonstration activities under grant agreement no. 282746. IMPACT2C was initiated by the European Commission in order to provide information and evidence on the impacts of a +2°C global warming for Europe and key vulnerable regions of the world. Researchers from 29 different institutions and 16 different countries collaborated and worked together within this project.

One of the project’s key tasks was to raise awareness among policymakers and in society at large of potential climate change impacts under a +2°C global warming compared with preindustrial levels. For this purpose, an “IMPACT2C web-atlas” was developed. The IMPACT2C web-atlas aims to present the relevant findings of the IMPACT2C project in a way that might allow more informed decision-making based on scientific information that is readily available and easily understandable for a wide range of users.

The IMPACT2C web-atlas depicts the climate change impacts of a +2°C global warming for several key sectors – energy, water, tourism, health, agriculture, ecosystems and forestry, and coastal and low-lying areas – throughout Europe and in some of the most vulnerable regions of the world (see Figure 1). The analysis of a multi-model ensemble of both climate projections and climate impact projections makes possible the definition of impact ranges. This allows us to quantify some of the uncertainties concerning future climate projections and climate impact projections.

For each of the sectors and regions, the IMPACT2C web-atlas tells visual stories of potential impacts related to different topics (e.g. change in summer heat waves, electricity demand, water temperature) associated with a specific sector or region (see Figure 2). The web-atlas allows the reader to explore the various interlinkages within a specific sector and regions, as well as between different sectors.

By presenting a wide variety of potential climate change impacts, the IMPACT2C web-atlas aims to serve various target audiences in gathering information as a basis for developing recommendations on possible adaptation strategies on national and international levels.

According to the size of the IMPACT2C project and the very detailed cross-sectoral research activities carried out within it, the IMPACT2C web-atlas provides a huge amount of information for various regions, sectors and applications. Nevertheless, repeating features were identified in the above mentioned stories. This allowed to develop some key messages related to the potential climate change impacts of a +2°C global warming, which are as follows:

Finally it should be mentioned that the IMPACT2C web-atlas is designed to be a living document. It will continue to develop as further scientific results, topics and stories (e.g. related to potential climate change impacts of a +1.5°C global warming) will be added in the near future. This will be done in a homogenous way, so that the new information can be related directly to the information already present in the atlas.

Climate Service Center Germany (GERICS) offers products, advisory services and decision-relevant knowledge based on sound scientific knowledge in order to support government, administration and business in their efforts to adapt to climate change.  GERICS is an institution of the Helmholtz Zentrum Geesthacht and is based in Hamburg.