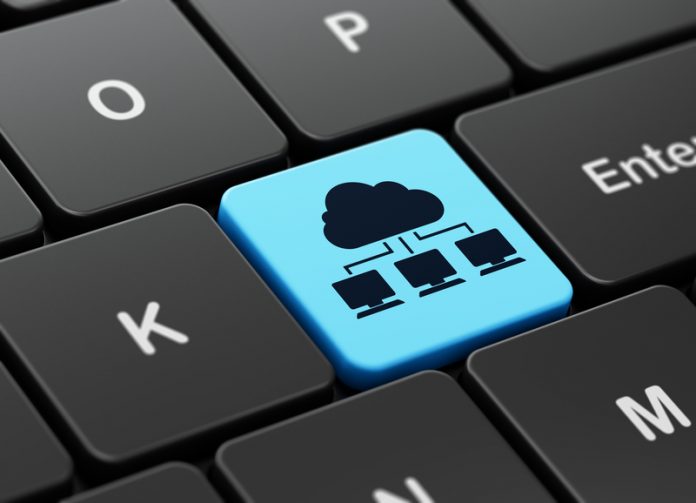 Jessica Figueras, Chief Analyst, Kable talks about how public sector IT is utilising cloud technology and why it remains a bright spot in a static market..

Thanks to the Brexit vote, the public sector IT community faces an environment where the only certainty is uncertainty. As the machinery of government is reshaped to negotiate and deliver a new role for the UK in the world, it is becoming harder to get stressed and distracted ministers and mandarins to think about much else.

Brexit complicates life for government CTOs and CDOs. No-one knows which form Brexit will take, and there are many possibilities, so its impact on the wider public sector in the four nations of the UK is hard to pin down. That means government policy on everything from borders to farm payments could be up in the air for years. Digital and technology projects linked to policy will have to wait for a clearer picture.

But there are also reasons to be cheerful. Rather than waiting for the green light on projects that might never see the light of day, CTOs should take the opportunity to fix their underlying IT infrastructures. With flexible, low cost infrastructure and skilled development teams in place, technologists can be agile when the time comes for them to implement new government policies. Now is the time for cloud.

A bright spot in the market

Cloud is one of the few bright spots in a static public sector IT market. Ex-Minister Francis Maude set the tone when he announced the ‘Cloud First’ policy for central government in 2013. Cloud services, including SaaS, PaaS and IaaS, only accounted for around 2% of overall public sector IT spend at that time, but has been growing at a very healthy 45% per year since.

‘Cloud First’ was characterised as a policy that would drag the unwilling dinosaurs of government IT into the 21st century. This was unfair; public sector IT professionals have long since understood the potential benefits of cloud and as-a-service delivery models. In Kable’s 2016 survey they told us they expected to gain:

In the atmosphere of optimism after GDS was founded, ‘Cloud First’ – with its focus on commodity public cloud services – was greeted with enthusiasm. New digital teams, bringing agile working practices to government for the first time, often found public cloud services quicker and easier than their own IT departments to work with. And the first generation of digital services were well suited: greenfield, handling little sensitive data, and with light backend integration requirements.

G-Cloud has been an excellent vehicle for those early cloud projects: not just commodity IaaS, but also SaaS tools supporting new collaborative ways of working. It offers buyers a simple and quick route to access a wide range of suppliers, especially SMEs who are often shut out of the public sector market. On average, the public sector is now spending over £50m per month via G-Cloud (although some 80% of that has been for professional services rather than SaaS, PaaS and IaaS).

But Kable analysis of G-Cloud sales data – supported by anecdotal evidence from suppliers – suggests that sales growth has reached a plateau. Public sector cloud is still in its infancy and has huge growth potential, but much of the low-hanging fruit has gone.

The next wave – call it public sector cloud 2.0 – is being driven by the transformation of existing services, rather than brand new projects. Opportunities will be opened up as legacy IT outsourcing contracts come to an end, and organisations look to shift workloads to the cloud.

And herein lies the issue. As my colleague Gary Barnett has argued, people sometimes talk about cloud as if it had magical, unicorn-like properties. The nitty gritty reality of cloud migration is ignored. Buyer enthusiasm is not always backed up by expertise. We see evidence of this in cloud-hosted government digital services apparently not architected for cloud, crashing under completely predictable demand spikes – DVLA’s digital tax disc registration, and GDS’s Register to Vote service, for example.

So making a success of cloud is not about swapping out expensive infrastructure for cheap public infrastructure, and it’s not about G-Cloud. It’s about enterprise architecture; data quality projects; new deployment processes, governance models, security policies and service management. It’s about hybrid cloud and cloud orchestration. It’s anything but simple.

As requirements evolve, the competitive landscape is also changing.

A number of UK-based SMEs have succeeded on the back of a public sector preference for UK data centres. Life will get harder for them as public cloud giants Microsoft and AWS open UK data centres this year. Systems integrators, including IBM, CSC and others, can also provide hybrid cloud services on a large scale as well as UK presence.

Smaller players could end up relying on client fears about data sovereignty to keep them in business, especially in the wake of Brexit. But it would be preferable for suppliers to offer a positive vision to the public sector, not just a negative one.

They should be tackling the barriers to cloud adoption with services such as data governance frameworks, security audits and migration programmes. SMEs also need to get over the G-Cloud hype. Some have learnt the hard way that Digital Marketplace is no substitute for sales and marketing, and this is becoming even more true as buyer needs become more complex and less suited to G-Cloud. Those suppliers that wish to remain in the commodity space will need partners that can bring them into clients’ hybrid environments.

Above all suppliers should be helping clients to build their own expertise, so that government can become the intelligent customer for cloud services that it aspires to be. And, perhaps, get its infrastructure into shape for the day when politicians and the public finally decide what Brexit means.