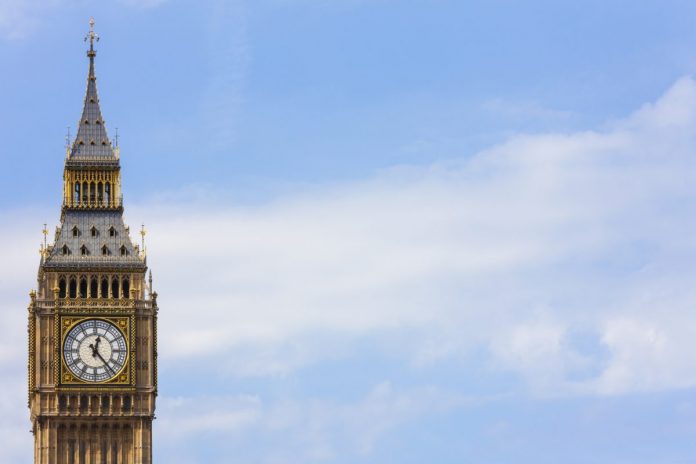 The body that regulates the pay of MPs has recommended a 10 per cent pay increase, despite public sector pay freezes and significant redundancies…

Among the backdrop of public sector pay freezes and numerous job losses the organisation that regulates MPs pay has recommended a 10 per cent wage increase.

However, the Independent Parliamentary Standards Authority (Ipsa) argued the pay of MPs has fallen to 78 per cent that of their “equivalents in the public sector”, which includes top level civil servants, chief superintendents in the police, and colonels in the armed forces.

The news, although not unexpected, must comes as something of a kick in the teeth for the public sector. It is unclear how a pay rise can be justified when other civil servants have faced pay freezes and redundancies over the last five years, and potentially during the next parliament.

Austerity is also set to continue under the Tory majority. Last month, Chancellor George Osborne told Whitehall departments to further tighten their belts before the emergency budget in July. What this will mean for public sector pay is unclear, but it is unlikely a wage increase will be on the cards.

A spokesperson for Downing Street said: “The prime minister has been absolutely clear that he does not agree with the proposed increases but ultimately it is up to Ipsa – the independent body – to make [its] determination.”

Under the recommendations David Cameron would receive a five per cent pay increase, taking his pay from £142,500 to £149,440.

PCS union, which represents civil servants, was critical of the decision. Its head Mark Serwotka said: “It would be grossly hypocritical for any MP who voted for years of pay cuts for public sector workers to accept a 10 per cent increase for themselves.”

Additionally, the news prompted the Assistant General Secretary of the FDA, Rob O’Neill, to call for the government to offer similar pay rises to civil servants.

He said: “The FDA agrees that recommendations of independent review bodies should be followed and also urges that Ipsa’s independent, evidence-led approach to setting pay should be extended throughout the civil service.”

Ipsa was quick to note that a cut to pensions and expenses meant the changes would not cost the taxpayer more.

The document said: “We remain of the view that it is right to increase MPs’ pay to £74,000 for all the reasons we set out in December 2013 and which we summarise above.

“Subject to any new and compelling evidence arising from this review, we therefore intend to implement the determination as currently drafted, with a one-off adjustment in MPs’ pay to £74,000 and subsequently linking it to changes in average UK earnings for the remainder of this parliament.”

Evidence against the decision must be submitted over the next few weeks, otherwise an increase will be confirmed by the end of the month.

John Mann, the Labour MP for Bassetlaw, said: “This decision to award a massive pay increase shows that Westminster still doesn’t get it, your first decision as a newly elected or re-elected MP should not be to award yourself a pay rise.”