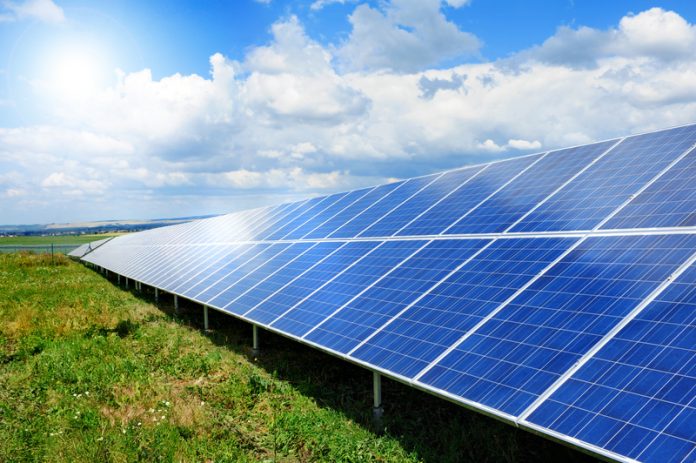 The real transition of our society to be able to utilise renewable energy, where everybody can see it, is not something that will be possible to occur overnight.

Here it is likely that you will see a similar development, as we have seen with wind energy, where the first large scale use was made in the countryside. Something that over the years created heavy challenges in the form of local protests.

The result of this was that the implementation focus shifted to sea-based windmills, which originally was much more expensive to realise. And today it is obvious that this is still the area where where the large-scale implementation market exists. This is partly because prices have come down due to the large volume, and also due to ongoing innovation with still larger windmill sizes, but just as important, because there we only see very limited public protests.

You can see the expected use of PV technology to utilise solar power in the same way. At present solar parks based on imported PV panels from China are the cheapest solution. And due to this, large scale implementation of PV power is planned to be implemented at large agricultural areas in many European countries.

The alternative to this is however the use of more expensive building integrated PV panels, where we have seen impressing improvements, with respect to the practical use of PV panels as an integrated building material for both roofs and facades.

And when the public opposition to the large-scale use of solar parks in the countryside is likely to be increased in the coming years, then we will be lucky to be able to utilise the above mentioned alternative with building integrated PV systems, BIPV.

And with the expected increased volume and demands for sustainability in general concerning the production of PV panels, then the use will increase considerably and lead to a real transition of our energy production in the form of energy producing buildings and infrastructure.

In the enclosed publication there is a link to a recent video film, which focus on BIPV as part of a general Smart Energy approach.