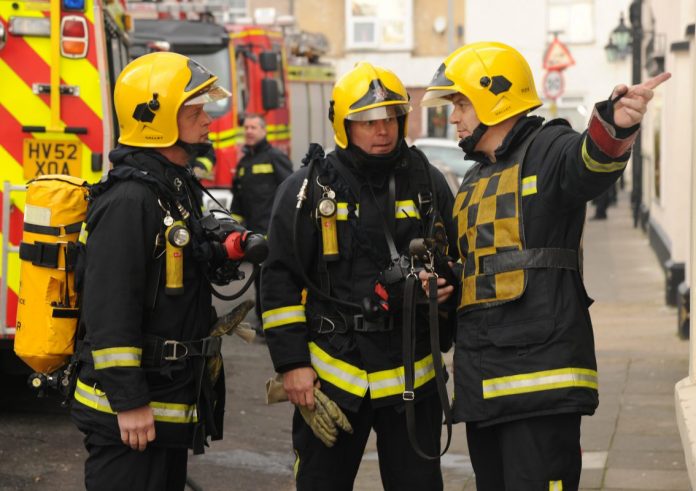 The deaths of a number of firefighters since 2004 could have been prevented if risk assessments and good practice had been followed, according to a new report

A new report investigating the death of 14 firefighters over the last ten years has concluded that “good practice” had sometimes been ignored and that many of the deaths “could and should have been prevented”.

In response, general secretary of the Fire Brigades Union (FBU) Matt Wrack called for urgent talks to discuss the issue, stating that the report should “focus minds”.

The report, which was carried out by Professor Andrew Watterson of the University of Stirling, investigated fatal fires in Bethnal Green, London, during 2004; Harrow Court, Hertfordshire, in 2005; and at Marlie Farm, East Sussex, in 2006.

Professor Watterson said sometimes unnecessary risks were taken to save property and that “risk assessment and risk management failed in some way and in some form in all the fatalities”.

He added that “lessons were not learnt that should have been”.

Professor Watterson also warned that increasingly squeezed fire budgets and a reduction in the number of firefighters “could lead to more deaths of both members of the public and firefighters”.

The report highlighted a number of recommendations that could be used to address the issue of safety, including improving risk assessment and training.

In response to the report, Wrack said urgent talks needed to be held with key stakeholders, included the government and local authorities.

He acknowledged that the job was a dangerous one, but added that “firefighters should expect to be able to go home to their families after their day’s work. They do not go to work to die.”

He said: “We assess the risks and take carefully planned action to rescue people, to deal with incidents and to make communities safe.

“Our members have the right to demand the best possible procedures, training, equipment and resources to enable us to do our job safely, effectively and professionally.

“That is not too much to ask.”