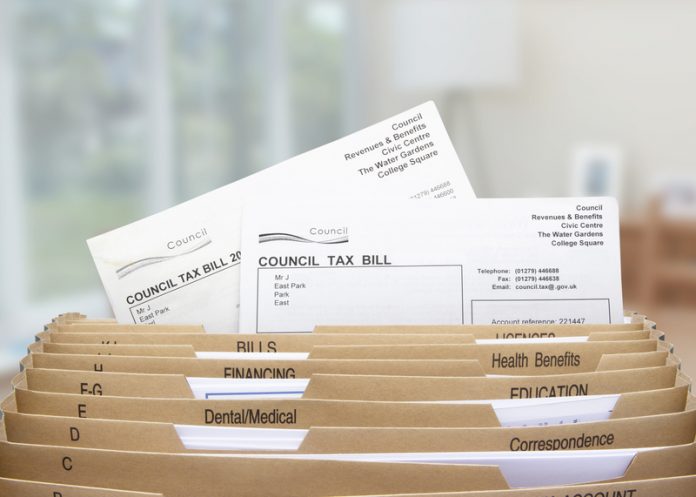 Coventry City Council is owed an estimated £13.9m in unpaid council tax, it has emerged…

Coventry City Council is owed more than double the amount of money it cut from its budget in unpaid council tax.

Data, which was published by the Department for Communities and Local Government, revealed that Coventry City Council is owed £13.9m in council tax. The figure has decreased from last year, when it stood at £14.2m.

The city council has tried to reduce its spending by cutting £5.2m from its budget. The local authority will have lost £65m worth of central government grants by next year—half of what was received by the council in 2010.

Charity National Debtline said it expects the figure for unpaid council tax will grow as the council tax bill increases by 3.96 per cent. It also called upon the council to offer more free advice to tackle the outstanding bill, as it receives some 360 calls each year from Coventry residents on debt problems.

“With people in the area now paying 3.95 per cent more in council tax than they were this time last year, there is a risk that residents who are already behind will find it even more difficult to resolve their financial difficulty.

“We would urge all councils to do everything they can to ensure that residents in difficulty are signposted to free advice that will help them get back on track.”

Coventry City Council’s cabinet member for strategic finance and resources Councillor John Mutton said: “We recognise fully the need to balance the efficient collection of council tax with safeguards that protect our most vulnerable residents from financial hardship.

“As a council we are absolutely committed to ensuring that those individuals and families facing financial difficulties can access information about debt advice.”