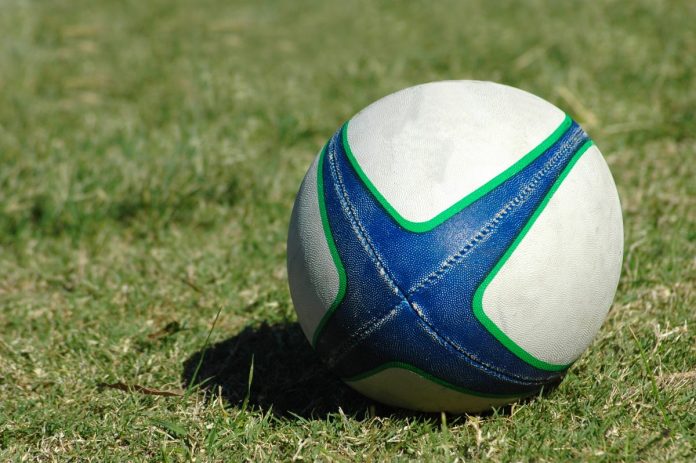 A new scheme will see premiership rugby coaches work with school pupils as part of the government’s core mission to deliver social justice.

Fourteen professional clubs will receive £500,000 funding to design and deliver programmes that utilise the sport’s ethos of discipline and respect. It is hoped these schemes will build character and resilience in disaffected children.

The scheme will include all 12 Aviva Premiership clubs, as well as the Worcester Warriors and Bristol. It is hoped it will reach more than 17,000 pupils in schools across the country.

The scheme will also provide an intensive 33-week training course for almost 500 young people who are not in education, employment or training (NEET).

The project will form part of the Department for Education’s £3.5m character grants scheme, which aims to improve the character of young people. It is expected almost 150,000 children across more than 1,100 schools will benefit from the scheme, which will also provide evidence on effective practice and resources that can be shared with all schools across the country.

Commenting on this, Education Secretary Nicky Morgan said: “In the year of England hosting the Rugby World Cup we are funding the sport’s best coaches to transform the lives of thousands of our most disaffected and disadvantaged children.

“This is part of our core mission to deliver real social justice by giving all children, regardless of background, the chance to fulfil their potential and achieve their high aspirations.

“The values of rugby are those from which all young people should learn. Rugby teaches how to bounce back from setbacks, to show integrity in victory and defeat, and to respect others, especially your opponents.

“The £3.5 million character grants announced today will go towards producing a nation of resilient and confident young people. It will mean our children will be more ready than ever before to lead tomorrow’s Britain.

Chief Executive of Premiership Rugby Mark McCafferty said children could benefit from the core values seen in the sport. He said: “On and off the pitch, rugby’s core values of respect, teamwork, enjoyment, discipline and sportsmanship are at the heart of premiership rugby.

“Our work in the community before, during and after this year’s Rugby World Cup gives England’s professional rugby clubs a fantastic platform to use rugby’s core values to build character.

“We are excited that this new Department for Education partnership will expand this promising community-based approach to reach primary and secondary school children.”

The character grants scheme will also fund other projects including St John Ambulance, which will receive £250,000 to teach 100,000 pupils first aid.

Additionally, the PSHE Association will also receive £137,000 to develop and pilot a PSHE character curriculum. It is hoped this will develop positive character traits in pupils. The materials will be distributed nationally via a network of 9,000 PSHE teachers.

There will also be £4m to reward and spread the character work of school and charities and £1m to research the most effective approaches. Life-changing projects run by former armed service personnel will also receive £5m funding.

These schemes form part of wider government plans to ensure more pupils leave school prepared for the challenges of life in modern Britain.

Schemes and organisations that will receive funding include: