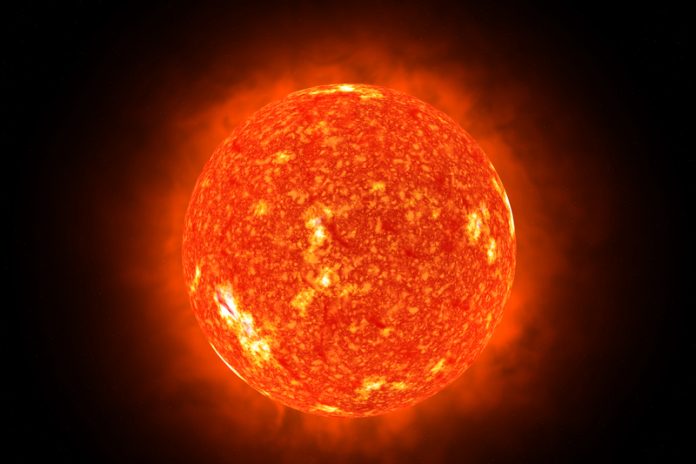 Scientists have created a ‘cyborg’ bacteria covered in semiconductors that can change the sun’s energy, CO2, and water into a new renewable fuel source

A common species of bacteria is able to harness the energy of the sun even more efficiently than plants, creating a new source of renewable fuel.

The ‘bugs’ produce acetic acid which can be used in fuel and also in the creation of plastics and other synthetic materials.

Natural photosynthesis generated by chlorophyll in plants is insufficient for fuel production, this new technique is four times more effective.

Attempts to recreate the process of photosynthesis have been ongoing, but this is the first time the experiments have been successful.

The process equips them with tiny ‘solar panels’ from a natural process whereby the moorella thermoacetica bacteria converts threatening elements like mercury into sulphide, manifesting as tiny crystals which function as ‘solar panels’.

By introducing large amounts of such elements to the bacteria scientists are able to recreate the process on a bigger scale.

Dr Kelsey Sakimoto from Harvard University in Massachusetts, US, explained the simplicity of the technique.

“It’s shamefully simple, we’ve harnessed a natural ability of these bacteria that had never been looked at through this lens,”

“We grow them and we introduce a small amount of cadmium, and naturally they produce cadmium sulphide crystals which then agglomerate on the outsides of their bodies.”

The process for generating acetic acid this way is, in theory, relatively low cost and easy to maintain.

The bacteria is self-reproducing and only requires a vat of liquid to live in.

In rural and developing areas, which are especially in need of cheap renewable fuel, this could be a godsend.

The acid produced can also be used to create biopolymers and in pharmaceuticals, meaning many other environmental issues could be solved if the process were to be refined and reproduced on a larger scale.

Scientists now say they are ‘bioprospecting’, looking for bacteria in different places such as water treatment plants where strains of similar bacteria have adapted to their unique environment.

As the need for alternative fuel sources grows more urgent, unique combinations of biology and chemistry could be the way forward.