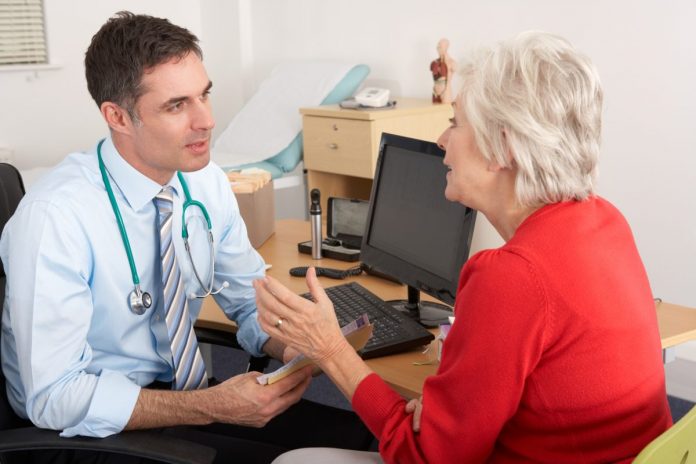 According to figures released by the Scottish GP committee at the British Medical Association (BMA), Scotland is facing a recruitment crisis. Of 463 practices surveyed, 17 per cent reported at least one GP vacancy.

The BMA report revealed that three-quarters of GP practices surveyed admitted they have been unable to secure locum cover on at least one day over a one-month period. Other practices reported failing to secure cover for 15 days or more.

Deputy Chair of the Scottish GP committee Dr Andrew Buist said: “Scotland is facing a GP recruitment crisis which is being further exacerbated by difficulties in securing locum cover.

“An ever-increasing workload, combined with falling resources, has led to a reduction in the number of doctors choosing to train as GPs while senior GPs are choosing to retire early or work abroad for a better work-life balance.

“This will inevitably affect the care we can provide to our patients.

“A high vacancy rate translates into a decline in the number of available appointments – reducing access to general practice at a time when we are trying to treat more people in their communities.

“The findings from our survey also illustrate the need for urgent action to ensure that we are able to recruit and retain GPs now.”

However, the Scottish government said the nation had more GPs per head of population than England. Furthermore, the government noted recruitment difficulties were “not an issue unique to Scotland”, and pointed out investment in primary care had seen the number of GPs increase by 6.9 per cent.

A spokesperson said: “We’re working with health boards and the medical profession to develop short-term recruitment initiatives as we look to develop more attractive medical career pathways. The BMA is a key partner in this work.

“The Scottish government has invested £50m in primary care and community premises across Scotland this year.

“This is additional to the £250m investment in community-based health facilities through the Hub programme.

“In addition, our primary care development fund will ensure our GPs and primary care professionals can help our health service evolve to meet the changing needs of the people of Scotland.”