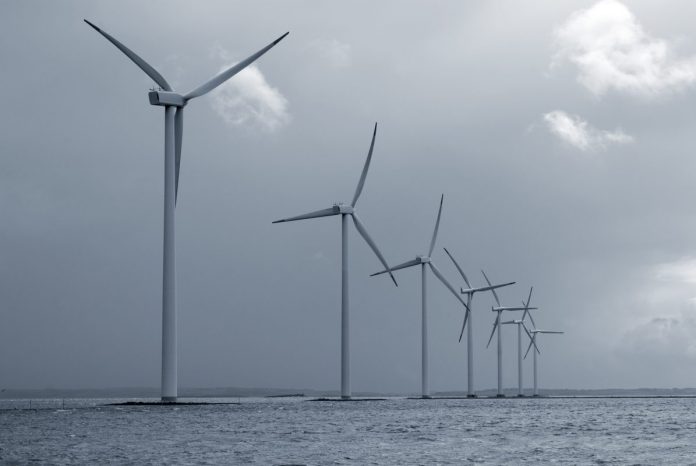 Failure to secure a deal on a UK government subsidy has been a major blow for a large offshore wind farm project in Scotland. The deal would have given a guaranteed price at which Moray Offshore Renewables Limited (Morl) could sell electricity produced during the first 15 years of the renewable energy scheme.

Plans for the three wind farms called Telford, Stevenson, and MacColl would have comprised of 62 turbines on each sites.

Neart na Gaoithe in the Firth of Forth did manage to secure the subsidy for a 448 megawatt offshore wind farm, along with 10 onshore wind farms in the Highlands, Strathclyde, Moray and Dumfries, and Galloway.

Dr Richard Dixon, director of Friends of the Earth Scotland, said: “These results are very disappointing.

“Granting a contract to only one Scottish offshore windfarm, and only one other in the rest of the UK, shows how little interest the current UK government has in cleaning up our energy supply.

“Climate change and energy security concerns mean that Scotland and the UK need to make a rapid transition away from fossil fuels to clean, green energy.

“Scotland has huge potential for power from offshore wind farms and this technology is key in reducing carbon emissions.”