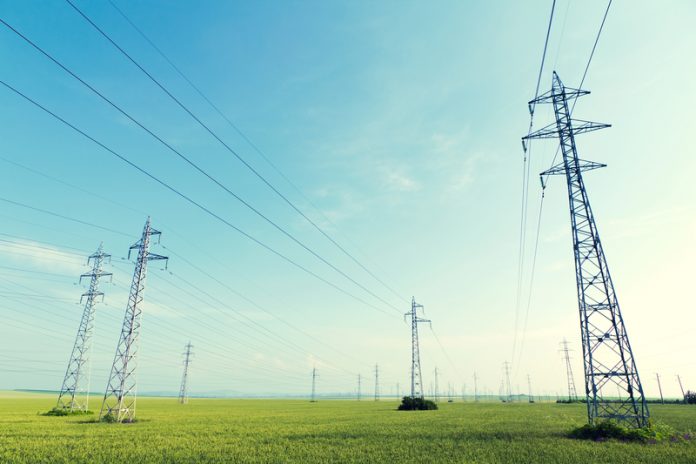 Finally, following years of lobbying, Ofgem has introduced legislative changes that will alter the face of competition in electricity connections forever, finally creating a truly competitive and open market that will offer customers improved service and reduced costs.

These changes have the potential to revolutionise the customer experience by allowing far more customer centric ICPs to deliver an end to end connection service to customers without any reliance upon the DNO.

DNOs must, as far as reasonably practicable, minimise their involvement in the provision of new connections by Independent Connection Providers (ICP’s) to their customers.

Should an ICP require a service from the DNO to enable it to provide connections for its customer(s) then the DNO must provide the service on an equivalent basis as it would to its owns connections business.

Finally, DNOs must work to harmonise their processes and procedures relating to competition in connections in line with industry best practice thereby allowing ICPs to freely and easily operate across DNO boundaries.

The Code of Practice becomes legally enforceable through the new Electricity Distribution Standard License Condition 52 that came into force on 30 October 15.   The license mandates that the DNO must adhere to their Code of Practice which shall be published and maintained through regular review.  In addition to the Incentive on Customer Engagement (ICE) that came into place at the beginning of the latest Electricity Distribution Price Control (ED1), the Code of Practice is a further incentive on DNOs to take a more positive and proactive approach towards competition in connections.

When Ofgem completed their review of the electricity connections market in 2014, they concluded that the most appropriate way to further develop the market was to remove the DNO from the critical path of their competitors that are offering connection services to their own customers.  As a result, the Code of Practice has a strong focus on DNOs empowering their competitors to undertake previously non-contestable activities themselves much like the gas connections market which has successfully operated for the last 10 to 15 years.

Ofgem set out these minimum requirements which have now been incorporated into the Code of Practice. This means that ICPs in future will be able to liaise directly with their perspective customers to obtain all of the necessary information to:

Further changes are currently being made to the Code of Practice to make the processes for self-determination of point of connections to, and design approval of DNO adoptable networks more definitive.  These will come into force this summer and are built upon the outcome of stakeholder consultation by the DNOs.

Power On, like many ICPs has built its business on a commitment to, and proven track record of delivering first class customer service in the provision of connections.  Unlike DNOs, who need to focus on their wider statutory obligations to ensure they can keep the lights on, the sole focus of the ICP is to deliver connections in a timely and cost effective manner.

The challenge that now lies ahead is bringing all of this into business as usual.  DNOs must give ICPs the same level of access to their network information as their own equivalent connections business or service providers.

For many DNOs this will require changes to their IT systems and processes.  Many DNOs are still running pilot or proof of concept schemes to ensure the seamless transition to this new way of working.  Power on has, in many instances been the first ICP, alongside its BUUK sister company GTC carry out these self service activities.  We have also assisted DNOs to understand the requirements of the detailed processes for Self Determination of POCs, Self-Approval of Designs and Self Connection including the associated operational activities.

It is recognised that not all ICPs will be able to move at the same pace so it also important that where the ICP does require a service from the DNO that the service level provided by the DNO is to the same standard that is offered to its own business.

Power On has built its business on a commitment to, and proven track record of delivering first class customer service in the provision of connections.

In addition to the change proposal currently going through the governance process of the Code of Practice which are expected to receive backing from Ofgem, It is anticipated that future change  proposals may look to mandate that DNOs provide IDNO customers with emergency response services and the ability to trade unmetered supply inventories under the DNO’s MPAN.

Such changes will help support the development of IDNO networks; which in itself promotes competition in connections as many ICPs construct assets for adoption by IDNOs.

Proposed changes will be tested against the objectives of the Code of Practice.  Where a proposed change is shown to have the potential better meet the objectives of the Code, a working group will be established by the Code governance panel to take the proposal forward.  The working group will be tasked with creating a Change Report for presentation to Ofgem for their decision on where or not to direct the DNOs to update the Code of Practice with the proposed changes.

Each change report will need to show that relevant stakeholders have been consulted on the developed change proposal and that the changes will improve the Code of Practice’s alignment to the Code objectives.