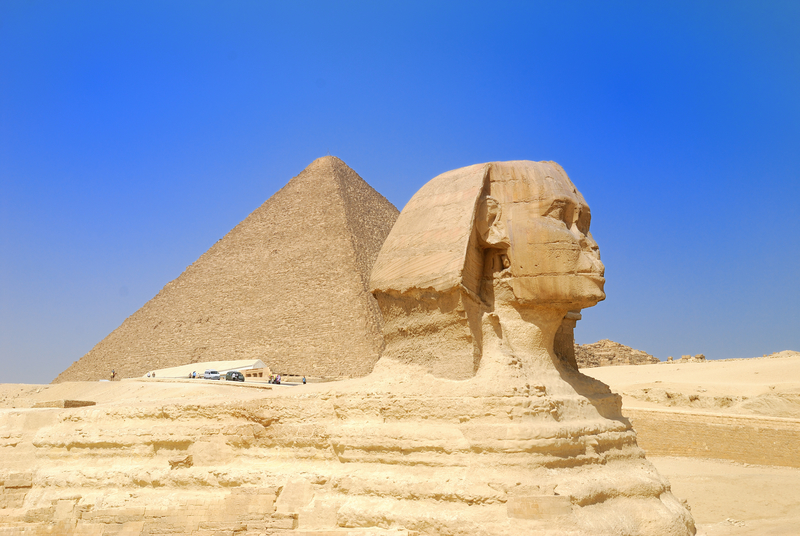 Julia Budka, Professor of Egyptian Archaeology and Art at LMU Munich sheds light on the missing link to a more direct understanding of Pharaonic culture.

Egyptological research has been traditionally focused on the evaluation of texts and funerary remains, resulting in a biased view of Ancient Egypt. The present knowledge of everyday life, social structures, as well as ethics and beliefs of people in Pharaonic Egypt is derived mostly from mortuary records and strongly associated with the upper class. Within this elite-biased view of Ancient Egypt, rural settlements and village life are often neglected. In addition, there is still a tendency to assess our knowledge about daily activities at domestic sites as illustrated best by textual data, or by means of a combination of textual and material evidence. Case studies in Egyptian archaeology that explore possibilities and limits of tracing identities, individuals and their biographies, are until now primarily restricted to the funerary sphere. To achieve a more complete understanding of the full complexity of Pharaonic culture, we need to address substantial aspects, like everyday activities and domestic architecture, preferably relating to various social classes. These issues can be investigated at their best in settlements and urban sites which are very challenging in exploration, require specialised and well trained staff and are often badly preserved or inaccessible because they are under water or overbuilt by modern houses. Here, Egyptian towns located in modern Sudan offer the unique chance to conduct a detailed analysis of domestic life at the junction of Egyptian and Nubian culture. In direct opposition to sites located within the borders of modern Egypt, these sites in Northern Sudan are better preserved and more accessible because they have not been superimposed by modern houses or cities.

Although much progress has been made in the last decades, the discipline of settlement archaeology in Pharaonic Egypt and Ancient Nubia is still somewhere between its infancy and teenage age. Especially because of the technical and methodological advances of Egyptian archaeology in the last decades (e.g. various survey techniques and 3D documentation), it is appropriate to concentrate on settlements, towns and urban patterns. Settlement archaeology offers the tool to create a more realistic understanding of ancient cultures along the Nile, different from elite-biased and idealised projections deriving from the mortuary record only. It should be considered as the most important field of Egyptian archaeo­logy with rich potential, especially for the time period of the Second Millennium BCE.

Egypt and Nubia (modern Northern Sudan) are situated across ancient and modern borders and have diverse environmental and cultural preconditions, with a long history of changing interactions and influences. The international age of the New Kingdom (c. 1539‒1077 BCE) resulted in the foundation of several Egyptian towns and settlements in the area known today as Upper Nubia, in Sudan. Some of these are well preserved (e.g. Amara-West, Sesebi and Sai) and offer the unique chance to explore domestic life in an ancient Egyptian settlement outside of Egypt proper. The most promising example of such “colonial sites” is the exceptionally well-preserved town on Sai Island because of its long occupation period and its attested history as an important site of the African Kingdom of Kerma. Prior to the New Kingdom, Sai was the northernmost stronghold of the Kerma Kingdom with a significant strategic role, well attested by archaeological remains.

The AcrossBorders project conducts archaeological fieldwork on Sai Island since 2013. Archaeological excavations in the New Kingdom town and cemetery are being complemented with kite aerial photography, terrestrial 3D laser scans, geoarcheological surveys, micormorphological sampling and various archaeometric analyses. Human remains, animal bones, botanical material, soil, plaster, sandstone and all kinds of objects are being assessed under the general question: can Sai be evaluated as an Egyptian microcosm, despite its location outside Egypt and its specific topographical, environmental and cultural situation? How did the local Kerma Nubians react to foreign influences? And, how did the Egyptians present themselves outside Egypt?

The AcrossBorders project aims to provide new insights on the lifestyle and the living conditions in the New Kingdom Nubia, thanks to its multi-layered research on Sai Island. It might serve as a wide-ranging trigger to advertising modern settlement archaeology in Egypt and Nubia, bringing together new methods and scientific analyses with current archaeological research questions focusing on households, daily life and the environmental conditions of past societies. Because of the exceptional situation of Nubia as a border region which experienced periods of conquest and colonial settlement by the neighbouring Pharaonic state, as well as heydays under the rule of the African Kingdom of Kerma, this field offers an enormous potential to increase our understanding of ancient human behaviour including complex questions like migration, adaptation and acculturation. As a project with a bottom-up approach, the detailed assessment of architecture and material culture embedded in the environmental settings and their effect on daily life will result in the reconstruction of regional settings, but also the historical context of Egyptian towns set up in Nubia, thus combining research questions on the micro-level with the macro-level.