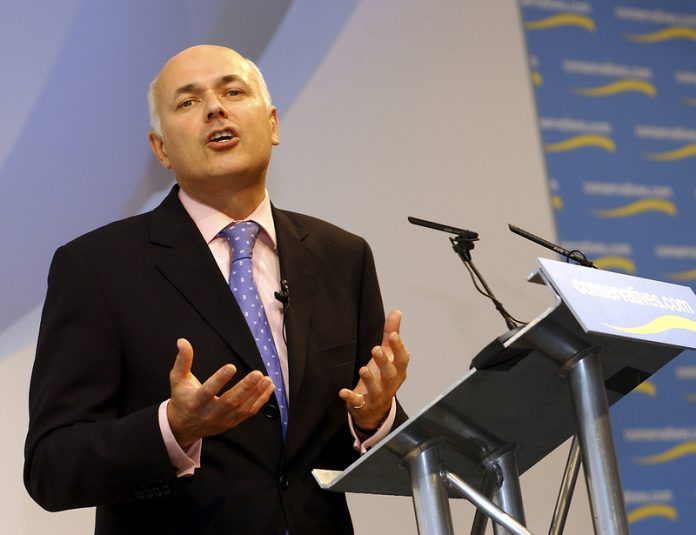 Just 48 hours after delivering the Budget, Work and Pensions Secretary Iain Duncan Smith resigned from his post due to cuts to disability benefits…

The Prime Minister suffered a major blow over the weekend, as one of his top ministers tendered his resignation.

Iain Duncan Smith, who had been the Work and Pensions Secretary, stepped down Friday evening, citing cuts to benefits as the reason. Duncan Smith said the government had focused on cutting benefits for people who did not vote Conservative and said the move risked dividing society.

The argument stems from proposed changes put forward in the Budget. Chancellor George Osborne said the government would spend an extra £1bn on disability, but this came amidst the announcement days earlier that the government would save £4.4bn by 2020-21. The main area under fire is Personal Independence Payments (PIPs). The benefit was set to be changed from January 2017 and would have left some 640,000 people without assistance. PIPs supports people with activities such as dressing, undressing, and going to the toilet.

Duncan Smith was replaced by Stephen Crabb, former Secretary of State for Wales, who will today tell the Commons proposed changes to disability benefits have been abandoned. The cuts were heavily criticised following the Budget last week.

Duncan Smith said in an interview with the BBC that he had faced “massive pressure” to deliver savings ahead of the Budget. He said the cuts were “deeply unfair” as they were “juxtaposed” with tax breaks for the wealthy.

A spokesperson for Number 10 said: “We are sorry to see Iain Duncan Smith go, but we are a ‘one nation’ government determined to continue helping everyone in our society have more security and opportunity, including the most disadvantaged.”

Despite the protestations over cuts to the benefit and plans to scrap the proposals outlined in the Budget, Number 10 said PIPs will still have to be reformed in the future due to the “unsustainable” costs.

It is unsurprising the opposition jumped on this incident as a way to score points. Labour Leader Jeremy Corbyn called for Osborne to consider his position.

He said: “We don’t want that £4bn taken from somewhere else within the welfare budget, that £4bn has to be put back in.

“That means a real change in the Budget so it shouldn’t be Stephen Crabb who comes to Parliament today, but George Osborne, to tell us how he is now going to reconfigure his Budget.”

Divisions in the Conservative party itself seem to be mounting. It is no secret the government has been split over the issue of the EU referendum and the resignation of Duncan Smith further highlights there may be trouble brewing for the PM. Cameron undoubtedly has a difficult task to reassure his party and to continue to keep the confidence of the electorate.