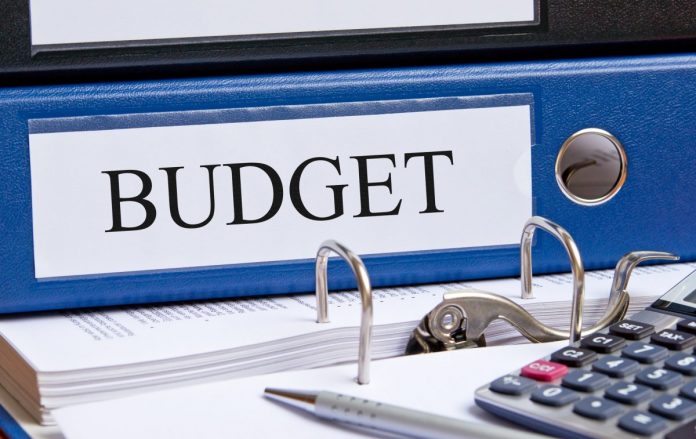 When you think of public service innovation, you might think of fluorescent post-it notes, Lego, and innovation ‘labs’ where passionate hipsters dash about formulating ideas to join-up services around citizens’ needs. You might think of digital technology – iPad apps and running your life through your phone. What you almost certainly won’t think of is spreadsheets and budget books.

But the process of budget setting is the foundation of all good innovation.

Traditionally, budgeting in English councils has been incremental. In the context of austerity, this means using previous years’ budgets as a starting point, and ‘salami slicing’: setting an amount each department needs to reduce its budget by compared to the previous year, and tasking each department with going through line by line to see what can be lost. While councils might have strategic plans relating to ‘prevention’, ‘personalisation’ and ‘integration’ – this innovative intent is often lost in this incremental budgeting process which focuses on siloed and short-termist cuts.

But the tide is starting to turn. In NLGN’s recent report ‘Smart Budgeting’ we outlined how some councils are embracing new ways of budgeting which support rather than stifle more transformative and invest-to- save practice. These new budgeting activities involve shifting the focus to outcomes rather than outputs, using and integrating both financial and non-financial evidence when making decisions, and building long term planning for prevention into the budget process.

A good example of this in practice is the London Borough of Lambeth. In 2014 they decided to move from a standard incremental and siloed approach, and instead reorganised their spending around 3 key outcomes. Each outcome was managed by a panel, comprising relevant officers and politicians from across council teams, which was tasked with generating new approaches to delivery and backing them up with a business case which fed into the final budget. Whilst outcomes were only aligned with the revenue budget at first, after the second year the council have been considering outcomes in relation to wider resources including its capital programme, the spending of key partners, and community assets.

Far from being stuffy people with calculators setting arbitrary savings targets, finance departments in councils like Lambeth are not just supporting transformation, but spearheading it: they are taking the lead in bringing together staff and service users from across their councils to come up with better ways of doing things, and working with them to slot new plans into a more holistic budget.

There are big central government issues that need addressing in order to fully enable transformative budgeting. Councils need greater flexibility and ability to integrate their budgets with other public service providers, and more certainty over funding in the medium to long term. Some of this was addressed in the Election 2015 manifestos, but we will want to see real changes as early as possible in the term of any new government.

But even without fundamental change in these areas, there is much that councils can do and are doing.

Granted, these are early days. All our case study areas have issues to iron out, and are still experimenting and adapting their approaches accordingly. Additionally their practice is far from the norm. But what is reassuring is these councils’ commitment to change and other areas’ willingness to try new approaches. Over 80% of the councils we surveyed were open to experimenting, and given the high level of interest our report has had since publication, we expect to increasingly see forward thinking councils adopting these processes.

This has come none too soon. It has been estimated that councils will face a £12.4bn spending gap by the end of the decade. With reductions in funding, the alternative is hollowed out services which fail to deliver benefits to their residents and councils facing increased levels of need. To put it simply, without embracing these new approaches, local authorities are facing 21st century problems with a 20th century approach to budgeting. We commend councils to embrace a change.