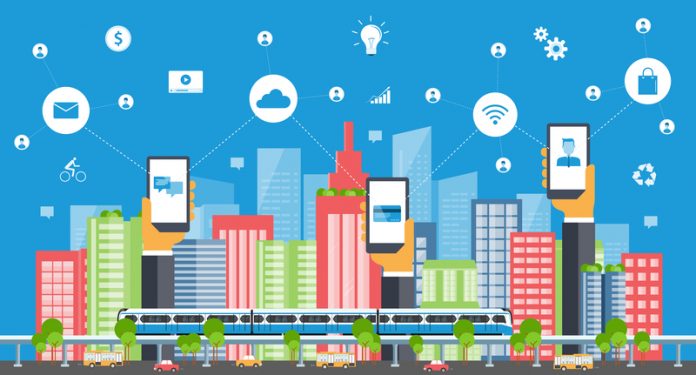 Leading designer and manufacturer of streetlighting equipment Lucy Zodion has released new research highlighting how many councils are not pushing a smart city agenda.

The research showed there are barriers that are preventing many local authorities from making progress, and that many councils simply do not consider developing smart cities to be a strategic priority.

A total of 187 councils from England, Scotland, Wales, and Northern Ireland were contacted by independent research agency DJS Research on behalf of Lucy Zodion. The findings revealed a significant gap between councils leading the way on smart cities and those not yet involved.

According to the data, over 80 per cent had little to no involvement with smart cities and few had named smart city leads or teams managing smart implementations.

The report said this showed a three-tiered approach to delivery of smart cities and that early adopters who had secured funding were striving ahead.

Lucy Zodion’s managing director John Fox said: “Local authorities hold the key to unlocking the benefits of smart connected cities, yet this research has identified fundamental barriers to a consistent and cost-effective roll-out and significant differences to the approach to smart cities across the country.

“It is evident that we need leadership to make smart cities work: leadership from government to provide a clearer path to delivery and leadership from local authorities to create an over-arching strategy to suit individual cities.

“It is only when councils are able to make smart cities a strategic priority and work together to implement them efficiently, putting the citizen at the centre of their plans, will we be able to realise the potential of our future cities.”

Recommendations from the report include the creation of a strategy to establish leadership and objectives to engage citizens to ensure services meet the needs of city dwellers.