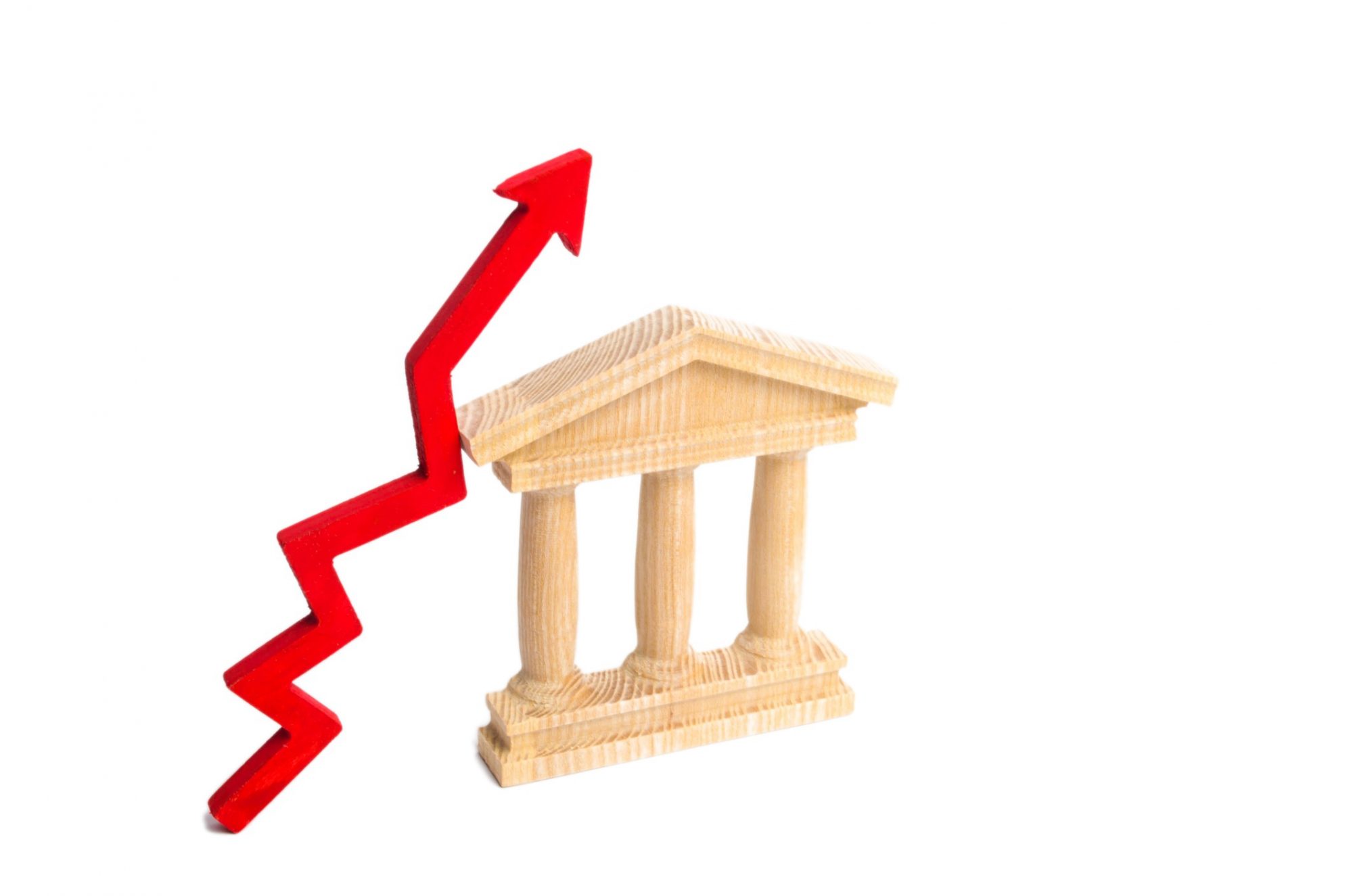 Cities and the wider economies they influence are engines of growth critical to economic performance and national recovery in the current climate. The large conurbations naturally make the headlines as the ‘core’ cities receiving support towards economic development, but there are smaller cities which are comparatively and proportionately for their size, punching ‘well above their weight’ where people work, trade and innovate in exciting organisations directly driving significant economic growth.

They are true exponents of ‘smart specialisation’, one of the pillars of the European Commission’s ‘Europe 2020’ strategy to deliver smart and sustainable growth. Focussing on selected assets and their strengths which produce much more valuable results, they have avoided the temptation of trying to appease everyone by spreading their attention and investment thinly over disparate activities.

I will refer here to the Exeter economy but there are others. It is a city economy that understands its position and is working to use that knowledge to set out its future, building its strength sustainably in a national and international context. When Exeter prospers the wider region certainly benefits as the travel to work area is extensive and well served by road, rail and air infrastructure. Its job creation in recent years has been above the national average whilst other larger centres were experiencing marked reductions in the same period The approach and leadership provided by the mature partnership between the private and public sectors in the city has been about genuine collaboration, innovation, pursuing quality not mediocrity and supporting the city’s key assets. Most notable has been the growth and enhanced reputation of the University and the professional and business service sector, both critical to the diverse mix which puts the economy in a good position for the next set of developments.

The University is high in the world rankings and consistently in the top 10 of various national rankings in the UK. It is engaged in a £380 million investment programme in its buildings and facilities with a focus on excellence in world class standings.

Exeter has seen a step change in its economic performance and is well placed to play an even more important role. It has demonstrated other key elements of smart specialisation, the importance of agility, an advantage of not being too big, and public and private partners agreeing and working to a clear, comprehensive, proactive and responsive plan with accountability and responsibility in place alongside frequent monitoring and risk mitigation. Strategic economic developments are being brought forward hand in hand with housing development which will deliver large scale and broad based growth making a meaningful contribution to rebalancing the economy.

A new science park and other highly visible and accessible employment sites are ready, available and attracting new occupiers. The economic strategy going forward for Exeter and its wider area of influence is to be even more focussed on the knowledge economy. It is in the knowledge economy in which the UK can differentiate itself within the realities of a global economy and it is in this area that Exeter holds a number of special assets – the University, the Met Office and some companies all have elements within them that may be considered world class. These organisations and their collaborations with others point to the focus needing to be on opportunities in the following sectors and also in the rich interrelationships between these sectors: Big Data, Climate Change, Health, Water, and Agri-tech. There are exciting inter-linkages across these fields which could provide applied solutions to and responses to market opportunities which are potentially most commercially relevant.

The overall development programme for the city’s economy is geared to the creation of some 26,000 jobs over the next 12-15 years. A study undertaken last year concluded that the estimated investment in delivering all developments in the programme equates to more than £3.9 billion.

Have a look at what other people think at – http://tinyurl.com/p4wzlzu.

Unashamedly the message is – Invest in Exeter: Expect Success.