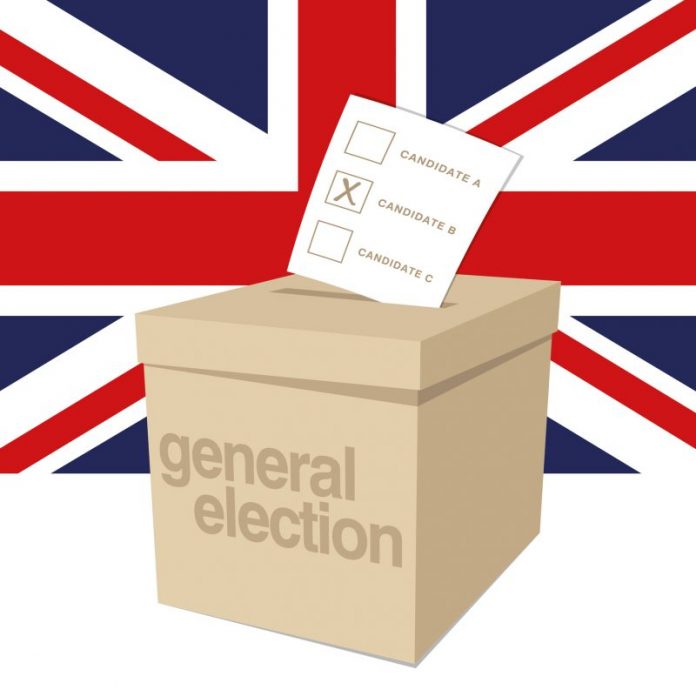 Launching the SNP’s general election manifesto, Nicola Sturgeon says her party will represent the interest of voters across the UK…

Today, the Scottish National Party (SNP) launched its manifesto. The party has pledged to represent the whole of the UK, not just Scotland, if they are brought in to help form a government.

Some of the issues highlighted in the manifesto include fighting for public spending increases, ending austerity measures across Britain, and pushing to make “Scotland stronger at Westminster”.

However, opponents of the SNP said their manifesto commitments would push the UK further into debt.

The main pledges of the party include a spending increase of 0.5 per cent a year, which will enable £140bn extra investment; an annual UK target of 100,000 affordable homes; an increase in the minimum wage to £8.70 by 2020; restoration of the 50p top income tax rate for for those earning more than £150,000; the introduction of mansion tax and bankers’ bonus tax; building an alliance against the renewal of Trident; and protection of the winter fuel allowance.

According to the latest polls, no party is set to win an overall majority on 7 May, which will certainly lead to a coalition of parties. The question remains which parties will form the new government next month, and as the SNP could be the UK’s third largest party it remains to be seen what role they will play.

However, Labour has said it would not work in coalition with the SNP and Nicola Sturgeon said she would not make any deal which put the Conservatives in power. Therefore, it is difficult to imagine what role, if any, the SNP would have post election or how the two major UK parties will form a coalition without their support, give the number of seats the SNP has.

Speaking during the launch of the manifesto, SNP leader  Sturgeon said: “This is a manifesto to make Scotland stronger at Westminster.

“The pledge I make to the Scottish people is this. If you vote SNP on 7 May, we will make your voice heard more loudly and clearly than it has ever been heard before at Westminster.”

She added: “Although you can’t vote SNP your views do matter to me and you have a right to know what to expect of my party if the votes of the Scottish people give us influence in a hung parliament.

“If the SNP emerges from this election in a position of influence we will exercise that influence responsibly and constructively, and we will always seek to exercise it in the interests of people not just in Scotland but across the whole of the UK.”

Alistair Carmichael, of the Scottish Liberal Democrats said the SNP’s manifesto would see £180bn borrowed. This would cost £3.1bn a year in interest repayments alone. He also warned that SNP plans to push for Scotland to gain fiscal autonomy would create a £40bn black hole.

He said: “This is a manifesto of short-term thinking leading to long-term debt.

“Instead of taking the opportunity to map a route out of debt, Nicola Sturgeon is sticking with a plan to plunge the country further into it.

“With Labour and the SNP, our economy will head into ruin again. And who will pay? You will pay with higher taxes.”