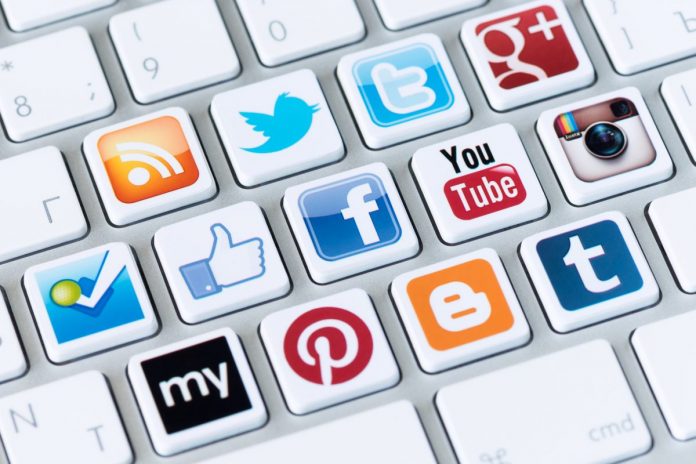 There is little doubt that technology has advanced at a startling rate over the last quarter of a century. The development of the internet and subsequently social media has changed the way in which people interact with the world.

Now, according to a new poll, social media will impact how some young people vote in the upcoming general election.

The data, which was collected by Ipsos Mori and King’s College London, found that a third of young people believe social media will influence their vote.

It is a testament to how much the digital world has advanced since the last general election in 2010, when firms such as FaceBook and Twitter were only six and four years old, respectively. Now, both sites—and numerous other social media platforms—have become such a part of every day life.

To reach the next generation of voters, politician will not be able to rely on canvassing in traditional ways. They will instead be required to embrace social media in a bid to reach those voters who are increasingly relying on the digital world for information. In fact, in this upcoming election, social media is said to come behind TV debates, newspapers, and election broadcasts in potentially influencing voting.

However, Britons on the whole are not completely sold on the influence of social media. While a third of 18-24 year-olds said it would influence who they elected in, the rest of the electorate appears to have mixed views of the impact on the political debate.

A total of 71 per cent of those polled raised concerns that social media sites make the political debate more divisive and superficial. This sentiment is shared by both active and inactive users of social media.

If social media is steadfastly becoming a source of information for young people there is an argument to say politicians will need to address this in the future, to ensure debates are not superficial.

This is not to say politicians should rush out as start tweeting their party’s manifesto. The report also notes there are many limitations to social media. Less than one in five (19 per cent) Britons said they were more likely to trust political information gained from social media than newspapers. This means 59 per cent disagreed with this fact.

Bobby Duffy, managing director of the Ipsos Mori Social Research Institute said: “This evidence suggests is that platforms such as Facebook and Twitter are becoming part of the natural fabric for the group both hardest to engage in politics and whose political opinions are least set in stone – young people.

“Modern users of social media are sophisticated enough to recognise its disadvantages – and don’t seem to be dropping other news sources entirely – but its potential to widen access to politics could be key in halting the decline in political engagement among younger generations.”

What is clear is that politicians have to target numerous media platforms in order to reach all the electorate. Young people in particular are increasingly relying on social media for important information.

As the role of social media in all aspects of every day life continues to grow it will undoubtedly be interesting to see what influence sites such as Twitter, FaceBook, and Reddit will have on future elections.

Will social media influence your voting choices? Let us know your thoughts.