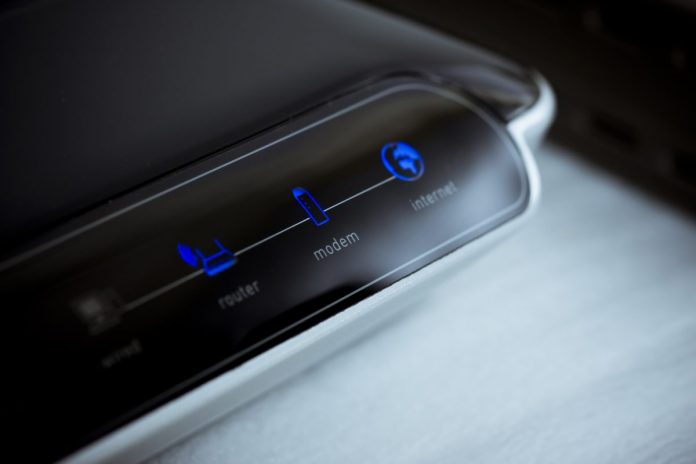 The Great Western Broadband (GWB) partnership between South Gloucestershire Council, Wiltshire Council, and BT has announced services will roll out to more homes and businesses throughout the region.

The first phase of the rollout is expected to complete this month on time and under budget. Furthermore, the service was extended to more than 17,000 homes—2,000 over the original target of 15,000.

Combined with the commercial rollout being undertaken by BT, it means more than 105,000 households and businesses in the region can now receive fibre broadband.

Chair of South Gloucestershire Council’s Resources Sub Committee Councillor John Goddard commented: “The additional coverage of 2,000 households and firms across South Gloucestershire has meant that more communities have been able to benefit than we originally planned when the rollout of superfast broadband began two years ago.

“It’s a great achievement to have completed the first phase of this rollout on time to more premises within the original funding.

“We are already planning ahead towards the second phase of the rollout when even more communities will be able to benefit from having access to superfast speeds.”

During the rollout process more than 140km of fibre cable were laid and more than 85 roadside cabinets were installed.

Programme Manager for BT Matt Lloyd said: “Fibre broadband is essential to the rural communities and businesses of South Gloucestershire.

“The vast majority of homes and businesses can now access high-speed fibre broadband which will bring huge benefits to the local economy as it will encourage the expansion of private enterprise in South Gloucestershire which will in turn help create more jobs.

“It is particularly good news that we have been able to go well beyond the target set by the partnership at the start of the project.

“This has been made possible by a highly effective partnership, which has identified many efficiencies as the rollout progressed.

“This is one of the most important infrastructure projects of our age and I’m proud of the role BT’s playing.”