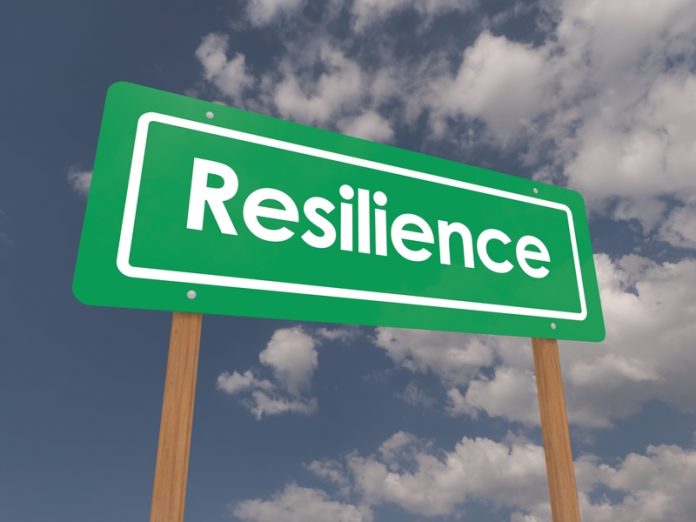 Small firms based outside the capital survive longer and are more resilient to economic changes, according to a new report…

Fewer than two out of five start-up businesses survive longer than five years in London. However a new report has revealed small firms outside the capital last longer, weathering economic turbulence more efficiently.

The research from eBay found that while fewer than two out of five start-ups survived longer than five years in the capital, 45 per cent survived in the South West, 44 per cent in the East of England, and 42 per cent in Scotland.

Furthermore, the top 10 local authorities with the highest rate of survival are located outside the capital and include the Shetland Islands (56 per cent), Melton in the East Midlands (53%), Purbeck in the South West (53%), and Selby in Yorkshire (52%). Redbridge in London had the lowest survival rate at 36 per cent.

Tanya Lawler, of eBay UK, said: “Our research shows the vital role start-ups play in the British economy, acting as resilient satellites of stability and employment.”