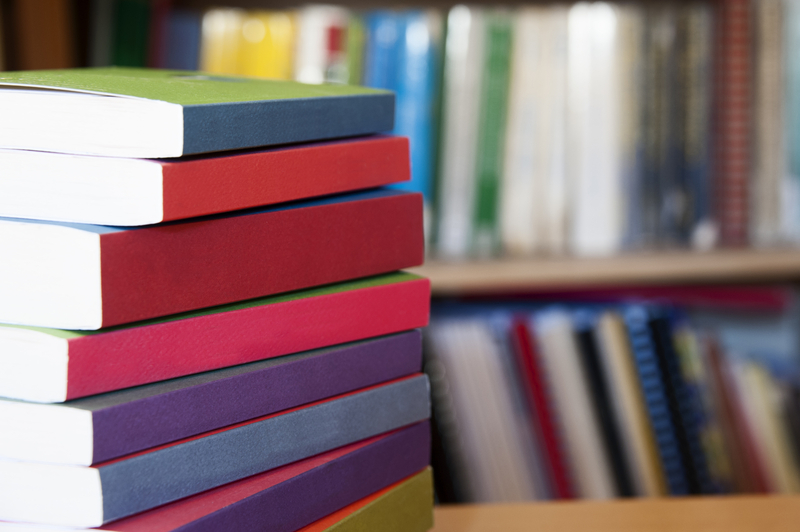 The council has been selling off a number of its assets in an attempt to save £100m after government cuts.

The plans form part of the councils property rationalisation programme’.  The council said change of use for former libraries could raise up to £500,000, which will help with some of the financial problems.

According to the council three of the nine library sites it owns are already being leased for community and charity projects. Four have been sold off for housing or commercial developments. The remaining two could be potentially leased to other parties.

Monkwearmouth Library was sold for a capital receipt of £65k, Southwick Library for £75k, and Washington Green Library gained £150k. The site of East Herrington Library was sold for £150k for a new housing development, while a current deal for Easington Lane library is expected to bring in £50k.

A spokesperson for the council said: “As part of a property rationalisation programme, and with the current financial restraints it is operating under, the council continues to market sites and assets.

“This is where it is appropriate to achieve best value and to help support operational efficiencies.”

Community control of libraries has been welcomed by Labour Councillor Michael Mordey, who represents Hendon ward.

Hendon library is currently under community rent and is being used by Back on the Map—a charity which provides courses, a community library, and hub for residents.

Mordey said: “Hendon library was closed in October 2013 and was taken over in April 2014.

“It has become such as vital heart of the Hendon Community and is a model of how the community can take control of its assets, as the community has really taken it to heart.

“It is not standing idle.”