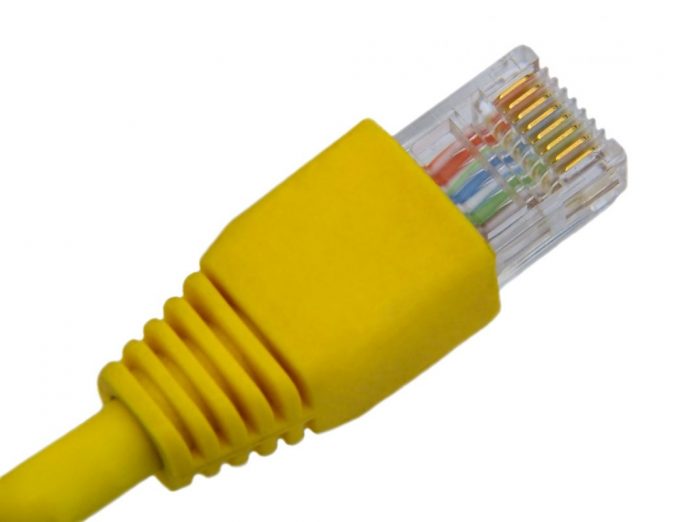 According to the latest figures, two million more homes and businesses across the UK are able to access superfast broadband…

The government’s push to ensure superfast broadband is available across the country has taken a step further as two million more homes and businesses are now able to receive superfast connections. It is hoped by 2017 a total of 95 per cent of the UK will be covered by superfast access.

Superfast broadband is described as internet speeds above 24 Mbps. Over the last few years, the government has pushed hard to ensure the country is able to benefit from this technology—in particular businesses and enterprises.

The government now hopes to tackle the hardest to reach places in the UK. These areas, which are not covered by existing plans for superfast roll out, make up the final five per cent.

Previous pilot scheme aimed at helping these hard to reach areas will now move to the next stage of deployment. One of these schemes will see superfast broadband delivered to Exmoor via satellite.

Culture Secretary Sajid Javid said: “Today there are two million more UK homes and businesses with access to superfast broadband than there were two years ago as a result of this ambitious project.

“This is a tremendous result that is already making a huge difference to millions of people.

“We want everyone in the UK to be able to enjoy the benefits of superfast broadband, that’s why we’ve begun work on reaching the last five per cent of communities not covered by existing plans.”