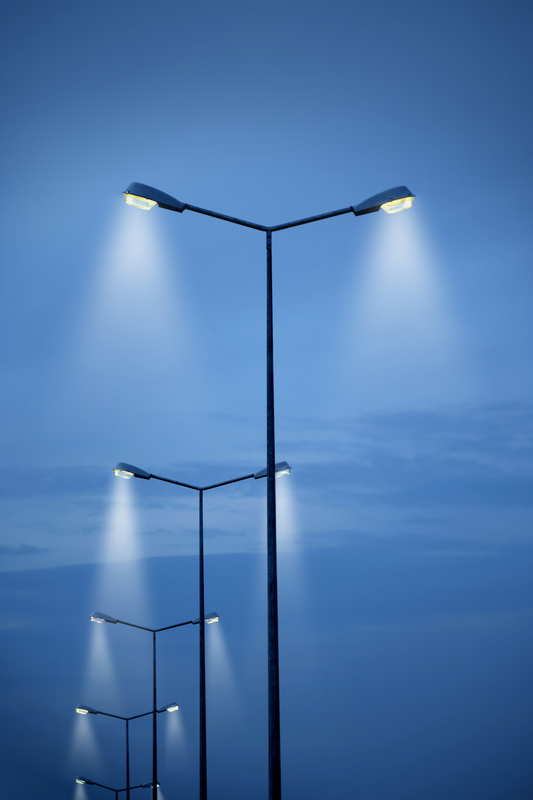 In a bid to save money, Surrey County Council is to turn off more than 40,000 street lights overnight…

Surrey is not the only council to have employed this cost-cutting measure. In 2014, York City Council also dimmed its lights overnight to save cash.

Surrey County Council hopes the plans will save up to £240,000 in the current financial year.

A council spokesperson said: “Due to the ever-increasing demand for our services coupled with a reduction in government funding, we are exploring the possibility of switching off some of the street lights in quiet areas with low amounts of traffic in the early hours of the morning.

“All roads being considered will be risk-assessed and discussed with partners before any decisions are made and these will be communicated to any residents affected in advance.”

Last year a report from the Local Government Association, which represents councils across England and Wales, revealed reduced street lighting did not increase crime or car accidents. However, the measure has been criticised by opposition councillors who say the plan endangers residents.

Lib Dem councillor for Dorking South and the Holmwoods Stephen Cooksey said: “It is a sad day for residents when the county council is unable or unwilling to maintain street lighting for its taxpayers throughout the night.

“Street lights provide an important element of safety and security for residents and plunging large areas into darkness for a large part of the night will not be acceptable to very many people.

“My experience is that most people are keen to see additional lighting in poorly lit areas. This has been even more the case in the light of continued reductions in police resources.”

The list of affected streets will be published in September.