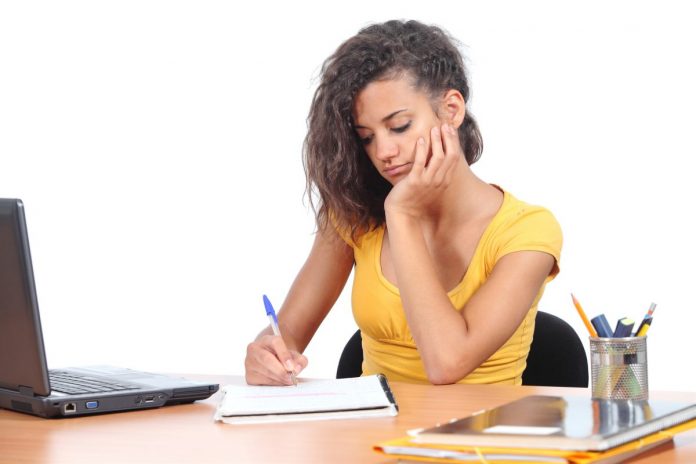 A new survey from the OECD has found there is a significant skills problem among young people in Britain, which is creating barriers to employment…

A lack of employable skills is having an impact on the ability of many young people to gain access to work, it has been revealed.

A survey conducted by the OECD found that low-skilled young people in Britain face the highest barriers to entering the workforce when compared with their peers in other industrialised nations. The OECD’s 2015 Skills Outlook report said a lack of employable skills shut young people out of the labour market.

Utilising data from 2012, the authors compared the skills and abilities of young people in 22 countries as they entered the workforce and found Britain’s young people were severely hampered gaining employment opportunities by a lack of skills.

Currently, there are more than 130,000 16- to 18-year-olds classed as Neets (not in education, employment or training) in the UK. The report found that this group fell well behind the rest of their peers in other countries in terms of literacy and problem solving.

Recommendations said British policymakers needed to “concentrate on helping the Neets to re-engage with education or the labour market”. The authors of the report also called for work to be undertaken to tackle the high proportion of 16- to 24-year-olds who leave school without finishing secondary education.

One of the most concerning elements of the study was the difference in literacy test scores between Neets and those in employment. This figure was nearly double the average gap found elsewhere in the OECD. The results also showed young people who were not in work performed nearly 10 per cent worse than their employed peers in problem solving tests. This placed them last overall out of 19 countries.

There was also criticism of the skills obtained by young people who embarked on higher education programmes, stating “the skills of young graduates are low compared to those of other countries.”

Data revealed the number of new graduates with low numeracy skills was second highest after the US. Furthermore, cognitive skills were among the lowest in the OECD across the entire age group.

The report also noted the value of “high-quality pre-primary education for all children to help mitigate disparities in education outcomes and to give every child a strong start to their education careers.

“In addition, teachers and school leaders can also identify low achievers early on to provide them with the support or special programmes they may need to help them attain sufficient skills and prevent them from dropping out of school.”

A Department for Education spokesperson said: “Following years of stagnation in international education league tables, this government’s relentless focus on standards is ensuring that thousands more young people are able to read, write and add up properly.

“We will continue to build on this success by ensuring all young people leave school with the knowledge and skills they need to compete with their peers from across the globe.”