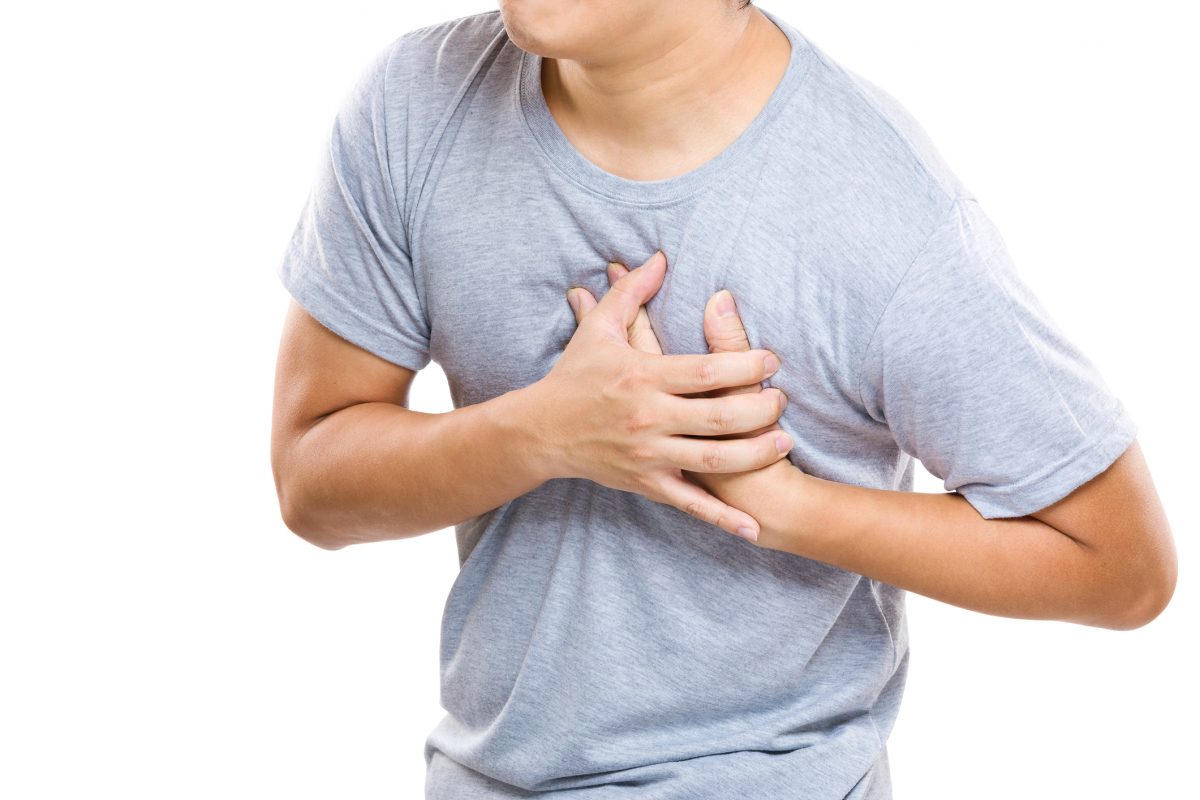 Simon Gillespie, Chief Executive of the British Heart Foundation (BHF) and President of the European Heart Network, highlights the effects of cardiovascular diseases and the progress made to drive down deaths as a result.

Cardiovascular disease (CVD) blights the lives of millions of people across Europe every year. From the tiniest newborn burdened with a congenital heart defect to a great grandmother fighting a daily battle against heart failure, it can affect anyone at any stage in their life.

The effects can be devastating, and in the worst cases fatal. Mending these broken hearts has been the mission of the British Heart Foundation (BHF) for more than 50 years and still the fight goes on.

Significant progress has been made to drive down the number of deaths from CVD across Europe in the last 10 years. In many countries death rates have more than halved since the early 1980s.

In the UK this has been driven by decades of research, much of which has been funded by the BHF. Thanks to years of ground-breaking science and our determination to push for more life-saving treatments, we are significantly better equipped to fight cardiovascular disease.

More people are surviving a heart attack because we now know that early stenting or thrombolysis to break down the blood clots and reopen an artery immediately is the most effective treatment.

Thanks to a scientific breakthrough in the genetics behind hypertrophic cardiomyopathy, pioneered by BHF researchers, we can now identify people at greater risk of sudden cardiac death.

Important legislative changes have also paved the way for a healthier nation, such as the banning of smoking in public places. But the work is not done yet. Although the news that CVD death rates are falling across Europe is encouraging, CVD remains a leading cause of death in Europe, claiming 4 million lives each year.

There also remains an unacceptable divide in survival rates between countries in Europe. In central and eastern Europe overall death rates are generally higher than elsewhere.

As the newly appointed President of the European Heart Network an early task will be to meet with members from these countries to share knowledge on how to reduce the number of people dying from CVD. But even for those countries that appear to be doing better, the challenge of tackling inequalities lies within their own borders.

For example, in the UK a person living in Glasgow is more than 4 times as likely to die prematurely from cardiovascular disease (CVD) than someone living in Hart in Hampshire.

We must do more to tackle this postcode lottery in the UK by understanding why these inequalities exist and helping prevent people from developing CVD in the first place.

But that’s not the only challenge we are facing. Obesity levels are high and increasing across Europe in both children and adults, increasing the risk of people developing coronary heart disease, type 2 diabetes, high blood pressure and some cancers.

In the UK almost two thirds of adults are overweight or obese which paints a worrying picture. Leading an inactive lifestyle is also becoming increasingly common across Europe and smoking remains a serious health concern, with nearly 1 in 5 adults in the UK smoking.

We have the power to change our cardiovascular health for the better, to help protect against these devastating conditions, but unfortunately the message still isn’t getting through.

In 2012, the World Health Organization (WHO) set targets to reduce preventable deaths from non-communicable diseases by 25% by 2025.

If the UK and other European countries are to meet this target then we need to do more to promote health prevention policies, engaging political leadership at all levels, communities and individuals in a shared endeavour to save lives.

Important steps have already been made to help people make healthier choices such as increasing the size of health warnings on cigarettes packets and introducing front-of-pack labelling to food and drink products.

We must keep building on our past successes if we are to save more lives. That’s why the BHF is pushing for the introduction of a 9pm watershed ban on junk food marketing to children in the UK, to help stop young people being tempted into making unhealthy choices.

We also want the UK government to finalise legislation that will strip tobacco products of their glitzy packaging to prevent more people taking up this dangerous addiction.

By working with colleagues from other heart patients’ groups we can also push for changes beyond our own borders. The European Parliament has recently passed the EU Tobacco Products Directive – a law which aims to make cigarettes less attractive to children by enforcing tighter restrictions on the tobacco industry. These include new regulations on e-cigarettes andchanges to health warnings.

This landmark legislation marks an extremely positive step but we must put the pressure on all European countries to bring their national law into line as soon as possible. Research is key to winning our shared fight. So we are also closely following the proposed EU Data Protection Regulation which has the potential to seriously inhibit vital research involving patient data which is currently being conducted across Europe. To protect potentially life-saving research we will be working with our European partners to make sure the proposed regulation is amended.

By working together in this way we can help drive down CVD deaths across Europe even further, bringing us ever closer to a world without heart disease.