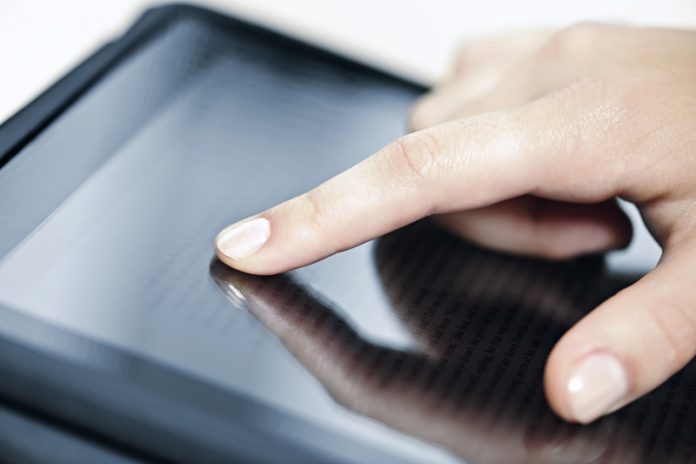 The police force must reconnect with the community to successfully tackle crime. Digital platforms offer a solution to this, says Darren Hunt, Director, Public Sector at SAP

On a typical day, officers in a force will make around 50 arrests, deal with 101 anti-social behaviour incidents, respond to approximately 12 missing person reports, carry out 37 stop and searches, deal with 9 road traffic collisions, and respond to 14 incidents flagged as being linked to mental health issues. Despite this hugely impressive repertoire, the police appear disconnected with the community.

The public is becoming more digitally savvy, which is changing the landscape of crime and public engagement. Online publications and social media have caused a decline in public perception, with articles presenting the police as vacant and unavailable. Often Police agencies are hindered by legacy ICT systems, which don’t provide them with the tools required to readily communicate with the community across an omni-channel platform. A recent study conducted by Her Majesty’s Inspectorate of Constabulary (HMIC) shows that Police communications and reassurance strategies can play a key role; with those who feel more informed confident they can get hold of police when needed.

In 2012 steps were made to address this, with the first generation of Police and Crime Commissioners (PCC’s) elected to act as the human face of these organisations, to improve public perception and police visibility. While this demonstrates an understanding of the need for greater public engagement, these public figures alone are not enough to achieve the desired levels.

In fact, 73 per cent of PCC’s surveyed in 2016 said that public engagement was their number one concern. With rising expectations for interaction with local government, police increasingly need to provide a “customer-centric” experience to the citizens they protect. While traditional back office platforms have been crucial in simplifying back end processes—such as HR and Payroll within the police sector—there has been little adoption of public engagement solutions to manage the relationship.

The primary benefit of implementing digital platforms and solutions is that the police force can effectively interact with citizens across a number of touch points. When you think of contacting the police, your first thought would be to dial 999. But omni-channel solutions are available now to support members of the public in logging crimes through an instant message on WhatsApp or direct message on Twitter. Greater flexibility and access to the services provided by this department make the police force a more approachable and familiar organisation, further developing and improving the relationship with the public.

The likes of Facebook and Twitter have incredible applications to open up avenues of communication. For instance, London’s Metropolitan Police force has a Twitter account that is used to inform the public in times of crisis, reach out for support and even report their latest news. Keeping the community informed is a crucial use of these channels, but they also provide police forces with greater insight.

Using digital innovations, police can scan social media platforms to better protect citizens, particularly with the growing concern for cyber-crime and radicalisation. While these channels offer endless positive possibilities, in the wrong hands they can be used to abuse, harass or even radicalise civilians. Having innovations that are able to monitor countless threads across the internet and social media puts the police in a much better position to prevent digital crimes, such as cyber terrorism, which has seen a rapid increase in recent years as individuals leverage the power of the internet.

Empowering the police force with real-time data insight enables them to approach investigations with the latest and most accurate data. Armed with this police on patrol can become a fully connected officer, tackling front line needs more efficiently. Bavaria’s state police service is actually using digital solutions to run analytics on countless pieces of seemingly unrelated data, which enables them to detect patterns and better resolve crimes.

Equipping police officers with simply presented real-time insights can vastly improve the efficacy of their service. But in order to reduce public fears and improve confidence in policing there must be a focus on crime prevention. Predictive analytics have been used to support various security agencies with their preventative strategies by leveraging patterns and trends in data to predict where crime is most likely to take place. Armed with the potential to forecast where and when criminal activity is likely to take place, police organisations can better prepare and advise officers on the front line, increasing safety not only for civilians, but for officers themselves.

While public sector bodies are stretched to the limit of their capabilities, improved safety for both citizens and employees can be achieved through collaboration across all local agencies, such as fire, health and local government, using digital innovations. Often police officers manage the impact of community disturbances supported by other government agencies. But in order to better prepare, protect officers and serve the community these agencies need to have access to the information held by each other.

This improved transparency will be key to driving improvements in service delivery across all local government agencies, invariably driving public perception of police presence and availability. This will make them the ‘human’ face of local government. Equipped with detailed insight and understanding of citizen’s needs they are better able to prevent crime, serve the community and build trust.

There are a range of solutions on the market that can be tailored to the needs of different communities to provide police with the best possible tools to engage with their community. Ultimately technology will shape the police force over the coming years, not only making it more accessible but more inclusive. What I mean by this is members of the community will be directly supporting police across omni-channel solutions, highlighting criminal activity and potential disturbances in real-time to provide officers on the front line with greater insight. Police won’t need to focus on building up public appearance, but will be striving for complete public collaboration.