Home eBooks Should we test for differences in allergen content between varieties of crops...
View eBook 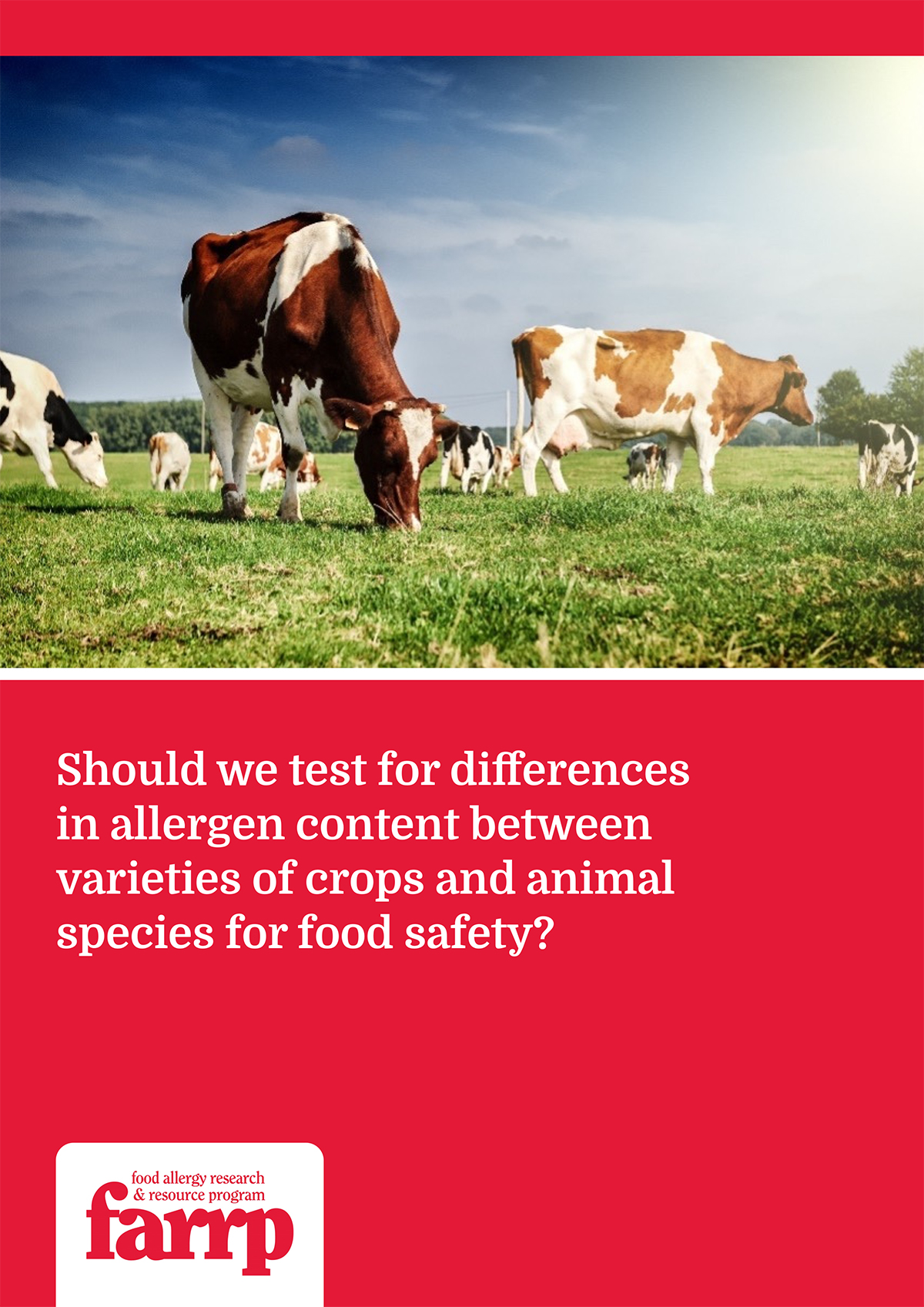 Rick Goodman, Food Allergy Research and Resource Programme at the University of Nebraska, discusses tests for differences in allergen content between varieties of crops and animal species for food safety

Food allergies are a serious, life-threatening condition. From a nut allergy to an aversion to kiwi, the consumption of food that triggers an inflammatory response in the human body has led to countless hospitalisations and deaths globally. The inflammation often stops air from reaching the lungs, creating a deadly window for a person to receive medical intervention.

So, have allergies been understand throughout US medical history? The shocking answer, given their extreme outcomes, is no. Did you know that allergies were only perceived as a serious medical condition in the US around fifty to sixty years ago?

Then, by 1996, institutions and researchers began creating intensive rules and policies about how to protect those individuals from allergens. Self-identified food allergies, fuelled by a rise in social media, have led to a lot of confusion too.

However, as new foods are basically created via genetic engineering or introduction of new food sources in diets, what we know about allergens may change. As GMOs and Novel Foods are developed, how strict is the scrutiny over their potential allergens – especially where they intersect into an existing product, used by thousands of people?

The new biotech proteins created by companies were required, under the newly built US laws around food, to be tested against existing allergens. They were then able to be identified as a risk or not, for the <2% of the population who have debilitating levels of food allergy.

Now, scientists are looking at how allergens interact with the varieties of crop that are made possible by GMO.

To find out more about this, read the words of Rick Goodman, an expert on this development at the Food Allergy Research and Resource Programme.