Three academic experts, including Richard E. Goodman from the Food Allergy Research and Resource Program, shed light on defeating late blight disease of potato in sub-Saharan Africa, starting with a brief introduction to the crop in question

Potatoes have been grown in South America for over 7,000 years. Spanish explorers brought them to Europe in the 16th century where it took almost two centuries to become a widely grown staple food. Today, it ranks third after rice and wheat. The potato was introduced in Africa in the 18th century. Now in Sub-Saharan Africa (SSA), potato is cultivated on 1.7 million hectares in 14 countries at mid to high elevations. It is grown by about 7 million farmers for food and income. It brings a higher amount of carbohydrate, and protein per ha compared to cereals and is a good source of vitamin C, B12, potassium and fibres.

Phytophthora infestans is a water mould (Oomycetes) that infects potatoes and tomatoes. It caused the Irish potato famine that killed more than one million people from 1845 to 1849 and led another two million to emigrate. Infection of potatoes causes wilting of the leaves and eventually the whole plant while tubers rot after storage. The LBD remains the main threat to potato production globally with a 15-30% production reduction. Using an average cost of fungicide per ha of $100 and average price of $150/tonne of potatoes, the annual cost of LBD is estimated to be $500 to $800 million for the 14 potato producing countries in SSA.

Breeding for resistance to late blight in potato

Breeding for resistance has transferred resistant R genes from wild potato relatives to food grade potatoes. However, since potato is a tetraploid and highly heterozygous, it is virtually impossible to combine multiple R genes from wild relatives by traditional breeding while keeping all qualities of an elite variety. It took 45 years to transfer a single resistance R gene from Solanum bulbocastanum into a modern variety by conventional breeding.

Genetic transformation techniques in the last 30 years provide a more direct transfer mechanism into existing elite varieties lacking resistance to LBD. The 3R potato was developed by the International Potato Center (CIP) by transferring three R genes chosen for their ability to recognise a broad spectrum of strains of P. infestans into farmers’ preferred varieties lacking resistance to LBD.

Confined field trials were conducted by the National Agriculture Research Organisation (NARO) with CIP collaboration in Uganda since 2015 under full regulatory compliance by the National Biosafety Committee (NBC). Up to 15 transgenic events were tested from two varieties at the main potato research institute in Southwestern Uganda. Remarkably, all 3R potato transgenic events grew without being affected by LBD without fungicides whereas the non-transgenic varieties were devastated. Two transgenic events from the prominent Ugandan variety Victoria were grown in three locations and resulted in full control of the disease at all locations. The 3R Victoria transgenic events have been grown successfully without fungicides in more than a dozen field trials over the last five years.

3R potatoes have been developed and field-tested over the last decade in a wide diversity of environments in The Netherlands, Belgium, Ireland, United Kingdom, Sweden, U.S., Indonesia and Bangladesh. At all locations, the transgenic potatoes were grown without fungicides and yielded very well without any negative impact on the environment.

The safety of many R genes has been demonstrated through the consumption of common natural potato varieties although not in a systematic way.

They belong to a large gene family of at least 3,000 members in each potato variety to provide resistance and immunity against a wide range of pests and pathogens (Jupe et al., 2013). The three R genes in Victoria were selected from unmodified DNA fragments of wild Solanum bulbocastanum, and Solanum venturii, the same as those breeders could introduce by crossing (Ghislain et al., 2019). The genes encoding R proteins are inducible locally by the presence of the pathogen and the R proteins are expressed in potato tubers at concentrations below detectable levels (Habig et al., 2018). The R proteins are not toxins that directly kill pathogens. They cause a localised reaction in potato, causing the death of potato cells, depriving the pathogen of nutrients. Potential allergenicity and toxicity of these proteins were evaluated by comparing their amino acid sequences to known allergens and toxins using proven methodologies and results indicate no need for additional testing (Goodman et al., 2008).

The nptII selectable marker gene was introduced with the 3R-gene stack and as in other released transgenic crops, the concentration of NPTII protein is very low. It has also a history of safe use with 122 transgenic varieties approved for cultivation, food, or feed uses (EFSA 2009; Nicolai et al. 2014; http://www.isaaa.org/gmapprovaldatabase/default.asp, accessed July 7, 2019). Tuber samples from the transgenic potato and the non-transgenic variety (parental line) were analysed for the essential five components recommended by the OECD. Moisture, sugars (especially reducing sugars), vitamin C, ash, protein, and glycoalkaloid contents were mostly identical and all values were within the range reported in the literature for potato tubers (OECD 2015; AFSI 2019).

There is no plausible risk hypothesis for environmental damage from the 3R Victoria event. Field studies of other transgenic potatoes expressing R proteins have not shown differences in arthropod abundance compared to conventional potato lines in two locations over two seasons (van der Voet et al., 2019).

Similar field studies conducted with the 3R Victoria potato by the NARO and CIP over the last five years in Uganda have confirmed the absence of impacts on non-target organisms (NTO). We commonly observed above ground organisms such as arthropods, with no obvious reduction in abundance. There were no statistically significant differences between plots with the 3R Victoria and those with Victoria and those with Victoria for whiteflies, leaf miner flies, beetles, aphids, red ants, and spiders which were the only NTO observed in the fields. Though still limited, our observations confirm that the 3R Victoria does not pose an environmental hazard.

The ethics of approving the LBD resistant potato

Farmers currently use fungicides to control LBD and partially resistant potato varieties with limited success. Fungicides, including organic certified copper-based fungicides, have some negative impacts on the environment, in particular, the soil eco-systems. The 3R Victoria potato offers advantages of no environmental disturbance while lowered energy and resource costs needed for LBD control.

In SSA, the cost of LBD is severe where farms are commonly only one quarter of a hectare and losses of 30-60% are common. In Uganda, we estimated the benefits of adoption of the 3R Victoria by the small-farm holders to increase their profit by at least 40%. Also, the 3R potato is beneficial in terms of reduction in fungicide use and carbon emissions (Haverkort et al., 2008; Kessel et al., 2018).

The 3R Victoria potato is, therefore, a huge value gain for the sustainability of potato production, food security, income generation, and environmental protection. Wide-spread adoption of 3R potato varieties will contribute to both Africa and the U.S. in terms of Sustainable Development and Climate Change goals. Delaying its adoption by potato farmers will cause the continued use of pesticides and production losses affecting the most vulnerable farmers and consumers.

Commercialisation of 3R potatoes once approved

The 3R Victoria potato is currently in field tests for regulatory approvals in SSA. Once approved, good stewardship practices are needed to ensure quality seeds are available for farmers. Since the 3R potato was produced entirely by public research organisations, there is no need for payment of technology fees. There will, however, be a need to continue developing and maintaining high-quality potato varieties to maintain resistance to new strains of Phytophthora infestans. If we do so, we will eventually defeat LBD and its dramatic consequences on the fragile economy of small-farm holders in SSA.

EFSA (European Food Safety Authority) (2009). Consolidated presentation of the joint Scientific Opinion of the GMO and BIOHAZ Panels on the “Use of Antibiotic Resistance Genes as Marker Genes in Genetically Modified Plants” EFSA Journal, 1108: 1–8.

*Please note: this is not a commercial profile 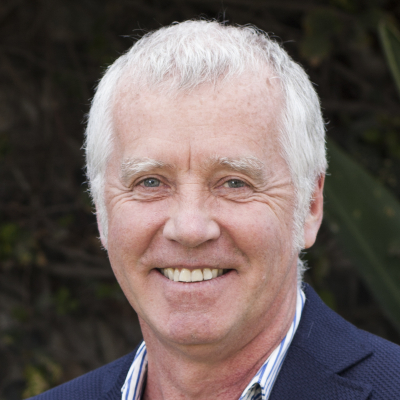 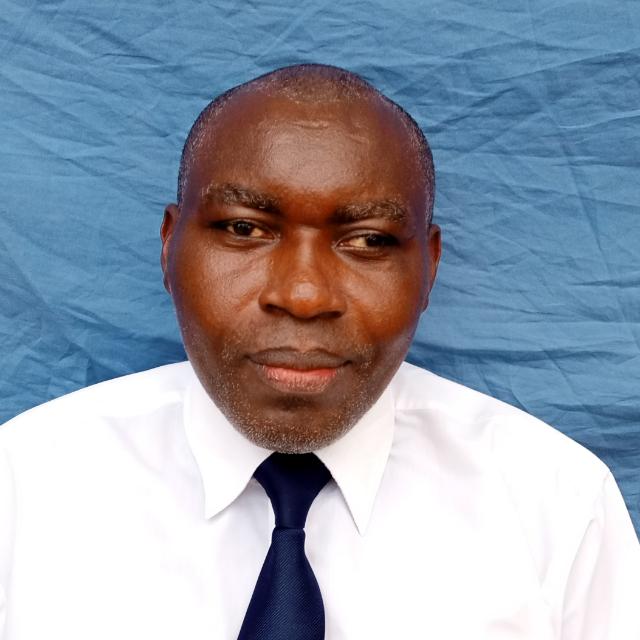