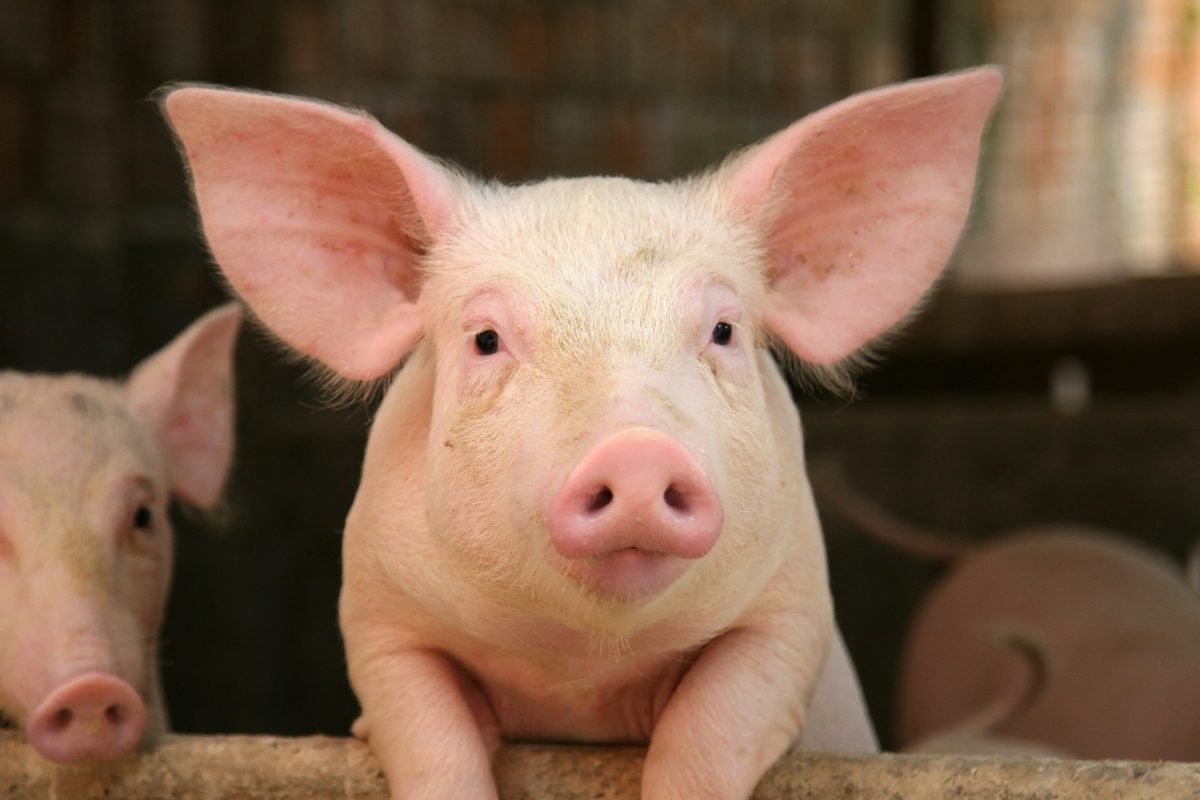 The pig farming industry in Denmark is longstanding with 90% of pork produced exported worldwide. The Danish Agriculture & Food Council provides insight to how Danish pig farming has evolved over the years.

Since 1887, farmer ownership of the processing industry has been the bedrock in success of Danish pig production. Today Danish pork and bacon is enjoyed the world over. It is reckoned that Denmark, a comparatively small country with just 5 million inhabitants, produces enough food for a population of 15 million. Over 90% of the pork produced in Denmark today is exported to over 140 different countries.

Britain has a longstanding association with the Danish food industry and the first recorded shipment of Danish Bacon took place in 1847 and, apart from the inevitable interruption of the war years, Danish Bacon has been sizzling away in Britain every year since then. Danish Bacon was one of the first food products to be advertised on TV when commercial television was launched in Britain during the 1950s, and the famous strapline ‘Good bacon has Danish written all over it’ entered into advertising folklore.

It is recognised that the Danish co-operative model has been the bedrock in the long-term success of Danish agriculture. The first pig farmers’ co-operative was established in Horsens in Jutland in 1887 and it quickly became the industry standard, where pig farmers are stakeholders in the production and processing of meat from their animals. Around 90% of pigs produced in Denmark still go to market via the co-operative system and, today, just 2 large co-operative organisations remain – Danish Crown and Tican.

For a pig farmer, being a member of a co-operative extends his interest ‘beyond the farm gate’ and the transparency inherent in the system allows trust to develop between the primary producer and the organisation to which he delivers his pigs. The co-operative ethos in Denmark has also encouraged the common funding of world-class research and development to make sure that the country’s pig farmers remain at the leading edge of global competition.

The closer links between the farmer and his marketplace means that Danish farmers are well placed to respond to new customer and consumer demands. New quality initiatives can be easily assimilated rapidly across the whole industry, once it has been decided that these are necessary. Good examples are the Danish industry programmes to control zoonotic bacteria, such as salmonella, and the many practical steps taken in recent years to eliminate unnecessary use of antibiotic medicines in pig production, as public concerns about the spread of antibiotic resistance have emerged. In both areas, Danish farmers have provided a template that other countries now seek to follow.

The Danish co-operative system operates comprehensive documentation throughout the production chain and is well placed to meet current requirements for more robust standards of traceability. The vast majority of farmers in Denmark deliver finished pigs to their local co-operative slaughterhouse on a weekly basis.

Concerns about the welfare of livestock have grown significantly in recent years, and the Danish pig industry has given priority to maintaining the high health status of its pig herd in order to produce thriving animals in systems, which deliver good welfare standards. All Danish pigs are produced within independently monitored assurance schemes, requiring a monthly visit by the local veterinarian. The Danish authorities also run an annual programme of ‘unannounced’ visits to ensure compliance with all welfare legislation.

The Danish industry runs a huge programme of farm-based research and development, which has a major focus on improving many aspects of the welfare of pigs reared in indoor systems. A good example is the testing of new systems for freedom farrowing. Traditional farrowing pens restricted the movement of sows during the period of lactation, but significantly reduced the risk of the sows crushing her young. The aim of the Danish research is to develop practicable systems, which allow the sows total freedom of movement without compromising the welfare of her piglets.

All livestock producers are facing increased pressures to limit the environmental impact of their production. The Danish pig industry has been subject to some of the strictest environmental legislation in Europe since the mid-1980s. These rules have included rigid limits on the number of animals that may be kept in relation to the land available for the spreading of manures, as well as detailed rules on its storage and application in the fields.

The Danish pig farmers can document significant improvements in achieving more sustainable production. They produce a kilogram of pork today with approximately half the environmental impact as that of 1985. Danish farmers lead the way in the application of new eco-efficient technologies to reduce the environmental impact of modern pig production and are committed to targets for further reduction in the years ahead.

As for the future, the Danes are confident about their bacon and pork industry. A shared commitment to achieve the highest standards ‘across the board’, founded on the Danish cooperative model, will continue to be at the heart of the Danish approach.