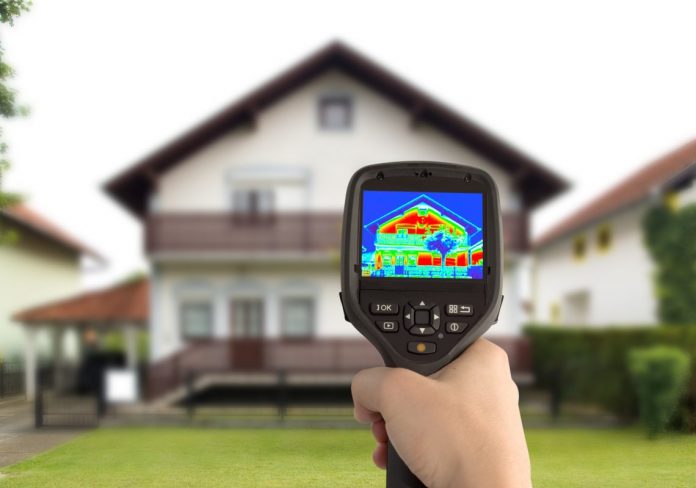 Bryn Kewley, Campaigner at the Energy Bill Revolution explores the facts behind our fuel poverty crises and calls on the next government to make home energy efficiency a national infrastructure spending priority…

Shortly after the 7th May one man will hold the keys to No.10 Downing Street. The question is whether any of the contenders to be Prime Minister have a solution to one of the biggest threats to the UK’s most vulnerable people.

Fuel poverty in the UK is at crisis levels. According to one European survey, only Estonia has a worse record. We’re not talking about an extra sniffle or a few cold toes. The harsh reality is that thousands of people die every winter because they simply can’t afford to turn on their heating. The UK has almost 30,000 Excess Winter Deaths a year on average with 30% of these attributable to cold homes. This is far more than in Scandinavian countries which have much colder winters. The stark truth is that cold homes cause more deaths in the UK than road traffic accidents, alcohol or drug abuse.

Two million children are also growing up cold in the UK. They face twice the likelihood of contracting respiratory diseases like asthma, are more susceptible to multiple mental health issues and will probably suffer a lower educational attainment than their peers in warmer homes.

The primary cause of this crisis is the fact the UK still has some of the least efficient housing in Europe. The UK has toyed with more energy efficiency policies than any other country in the world, but lessons have not been learned and they are failing.

Over the last two years the number of energy efficiency measures being installed in UK homes has fallen by 80%. It’s been an energy policy car crash. The new flagship energy efficiency loan programme, the Green Deal, has led to only 5,000 homes being retrofitted since the start of 2013. It was supposed to be taken up by at least 100,000 households in the first year. But the interest rates are too high and the offer too complicated.

The heavy lifting has been left to the Energy Companies Obligation, a levy on energy bills to subsidise energy efficiency measures in UK homes. But in the wake of high energy bills the levy has been cut back and the targets reduced. This has left fuel poor households without almost any major insulation support during the last winter. This is a winter in which the Association for the Conservation of Energy estimates 13,000 people died because they lived in cold homes.

The Energy Bill Revolution is a major alliance campaign in the UK to turn things around. The alliance of 200 charities, businesses and unions is calling for a stable, secure and long term revenue stream to retrofit UK homes to a high energy efficiency standard. The solution is to make home energy efficiency a national infrastructure spending priority. If energy efficiency is going to be the first fuel, it needs investment.

Over the next five years alone, the UK Government plans to spend over £100bn of public money on infrastructure projects such as road and rail. But despite the fact buildings are infrastructure, not one penny of this budget is yet pledged to retrofit homes.

This is a huge missed opportunity, the economic returns are vast. Cambridge Econometrics, one of the most respected economic institutes in the UK, took the Energy Bill Revolution plan to retrofit all UK homes and calculated the macro economic and fiscal impacts. The programme includes grants for all low income homes and 0% loans for everyone else.

The findings show that every £1 invested by the Treasury would see £3.20 returned in GDP, another £1.27 returned to HMT in tax and a further 42p saved by the NHS. This programme would completely pay for itself within 8 years. Importantly, its economic benefits are so great it would be classified as a high value infrastructure investment. And of course it would end the UK cold home crisis.

The key message from this ground-breaking research is that home energy efficiency investment is spectacularly good value for money. It appears that this value has been badly underestimated by economic ministries across Europe until now. Whole house retrofits to make our homes super energy efficient are one of the best investments a country can make.

We now wait to see whether the UK’s political parties will take up the mantel to make home energy efficiency a UK infrastructure investment priority. Imagine standing on the doorstep and being able to state that your party, if elected, will invest in a massive energy efficiency programme than can save households over £400 every year, boosting the economy and ending fuel poverty.

It’s not just a solution to fuel poverty. It’s a vote winner. We’ll soon find out which of our political leaders have the vision to embrace it.