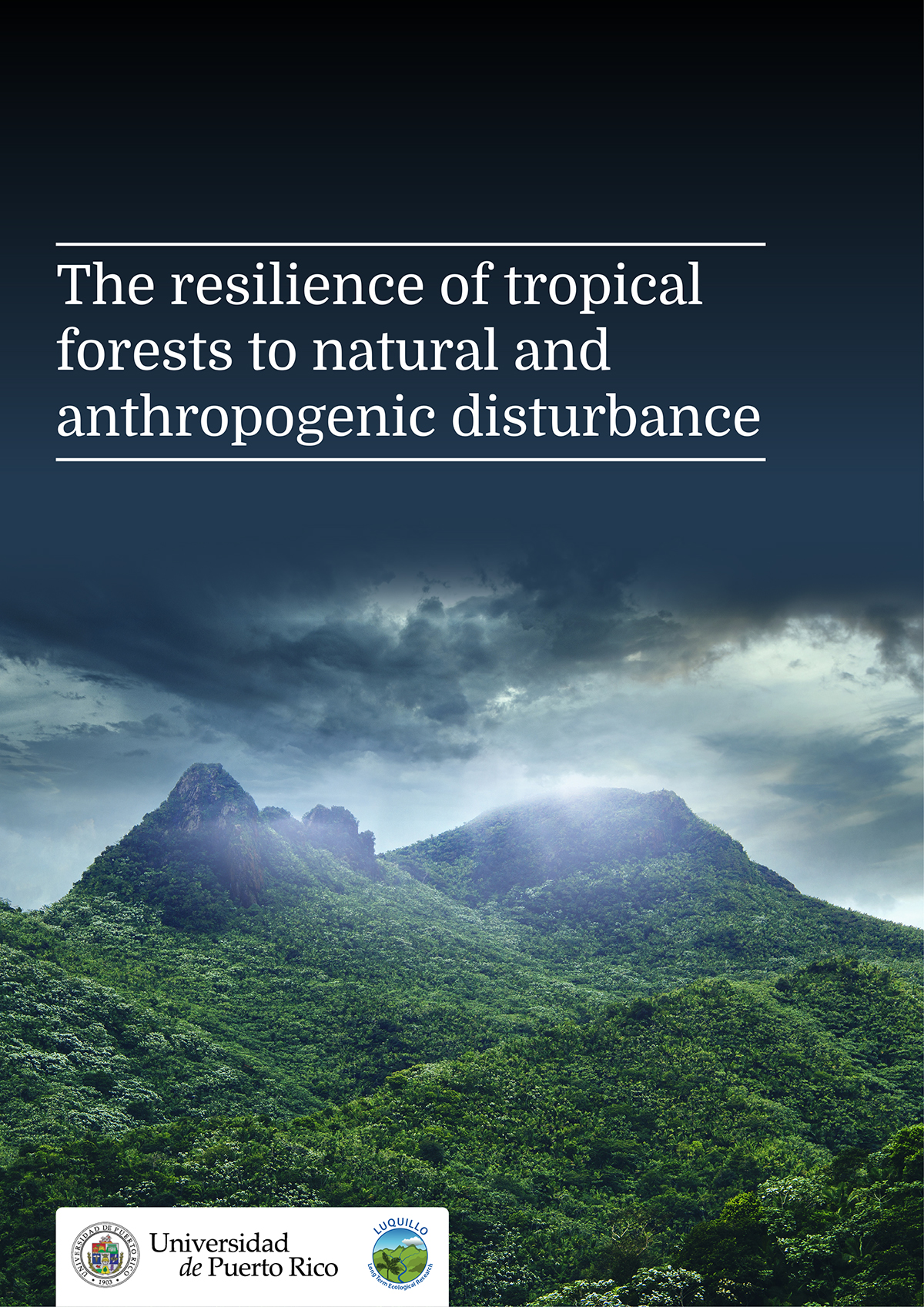 Here, Jess K. Zimmerman at the University of Puerto Rico explains the resilience of tropical forests to natural and anthropogenic disturbance – including the impact of climate change

By this point in the 21st century push against climate change, tropical rainforests are universally understood to be one of the most important repositories of global carbon and biodiversity – making their continued existence, a crucial priority. Tropical forests are located around the equator, a notoriously steady climate. Yet, they are also disturbed by climate change.

While several Governments attempt to create policies that could protect such places, the tropical rainforests themselves are constantly changing. In the Amazon, Indigenous communities face the existential threat of organised criminals who are searching for gold – polluting their water with mercury during this process. The water flows throughout the valley, harming animals and humans. Humans must eat those animals to survive.

The impact of a single shift in a tropical rainforest can echo through the ecology of the region.

But how can we predict, dissect and understand what natural change means for a tropical rainforest? Can we predict if biodiversity will be sustained, even 60 years in the future?

The answer to this is The Luquillo Experimental Forest (LEF), located in eastern Puerto Rico, where it is intensively studied by the team at the University of Puerto Rico. The team, in the 1960s, used their LEF observations and EU funding to establish the field of ecosystem ecology in the tropics.

Now, new theories keep coming from this long-term observation. Hurricanes, which tear through human civilisation so easily, have an interesting effect on the ecology of the forest. Zimmerman explains in detail what the team discovered about the interaction of natural and anthropogenic disturbances in the unique climate of the rainforest, alongside other revelations that propel forward our core understanding of tropical ecology.

To find out what they know, read more here.